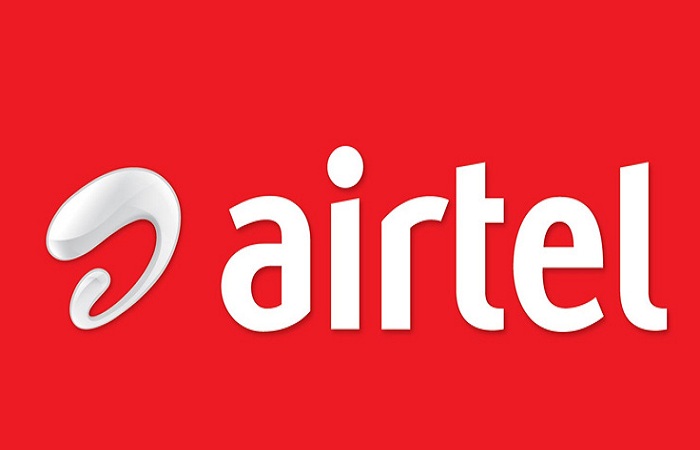 Justice Yogesh Khanna sought response from Airtel on the plea and listed the matter for April 27 for further hearing.

On April 13, Airtel had assured the court that its advertisements would carry a disclaimer in bold stating that under its "live and free access offer", only subscription to video streaming platform Hotstar would be free and data charges would apply according to the subscriber's plan.

The court also said that Bharti Airtel's advertisements, offering "live and free access" to the Indian Premier League (IPL) coverage, did not carry a disclaimer in bold as it had assured the court.

The court observed that the video and print version of the advertisements submitted by Reliance Jio claimed that Airtel's campaign was in violation of the April 13 consent order of the high court.

The court directed Airtel to comply with the order and asked it to have disclaimer in bold.

The court was hearing Jio's application seeking immediate rectification of the advertisements and punishment for contempt of the April 13 order.

Jio alleged that the commercials of Airtel were "deceptive and misleading".

Airtel submitted that Jio was a "jealous competitor" and what it meant by its advertisements was free subscription to Hotstar.