Kolkata, May 3 - Top-order batsman Shubman Gill cracked an unbeaten 36-ball 57 while skipper Dinesh Karthik bludgeoned a 18-ball 45 not out to guide Kolkata Knight Riders (KKR) to a six-wicket win over Chennai Super Kings (CSK) in an Indian Premier League (IPL) clash at the Eden Gardens here on Thursday. (SCORECARD)

Chasing 178 for victory, Gill, an U-19 World Cup winner, joined hands with Karthik for an unbroken 83-run fifth wicket partnership off 36 deliveries that took the game away from M.S. Dhoni's team despite their making early inroads. This was Gill's maiden IPL fifty.

KKR moved to third spot having 10 points from 9 games while Sunrisers Hyderabad pipped CSK to the top of the table. Pushed up the order, Gill's innings was laced with six fours and two sixes as Karthik ably supported him hitting seven fours and a six. 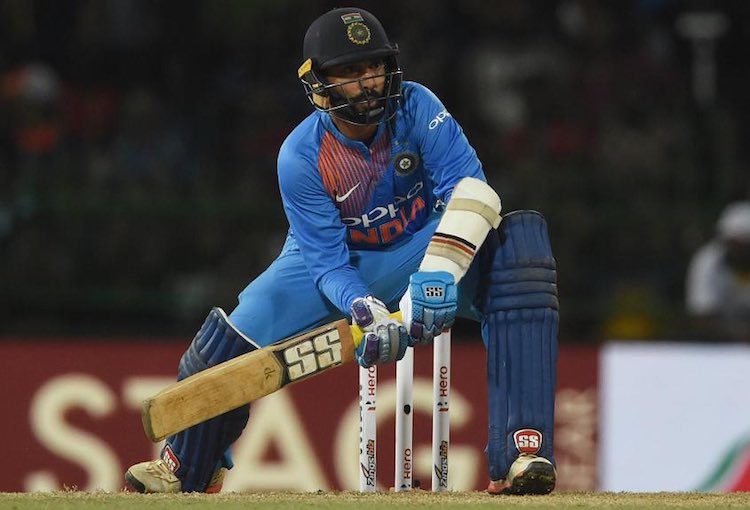