Gayle smashed 18 sixes -- the most in a Twenty20 innings -- on his way to an unbeaten 146 runs off just 69 balls as Rangpur defeated Dhaka Dynamites by 57 runs. 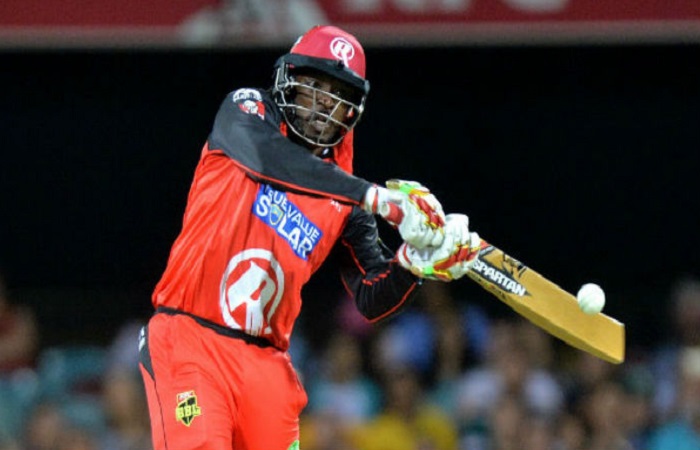 The West Indies icon broke his own previous record of 17 sixes in an innings which he had set against Pune Warriors while representing Royal Challengers Bangalore in the Indian Premier League (IPL). Gayle now has 801 T20 sixes to his name.

The 38-year-old from Jamaica also crossed the landmark of 100 sixes in the BPL.