Kolkata, Nov 30 (CRICKETNMORE): Former India women's cricket team coach and batswoman Sreerupa Bose (Mukherjee) passed away on Thursday morning due to massive cardiac arrest at her Salt Lake home in the eastern part of the city. She was 66. 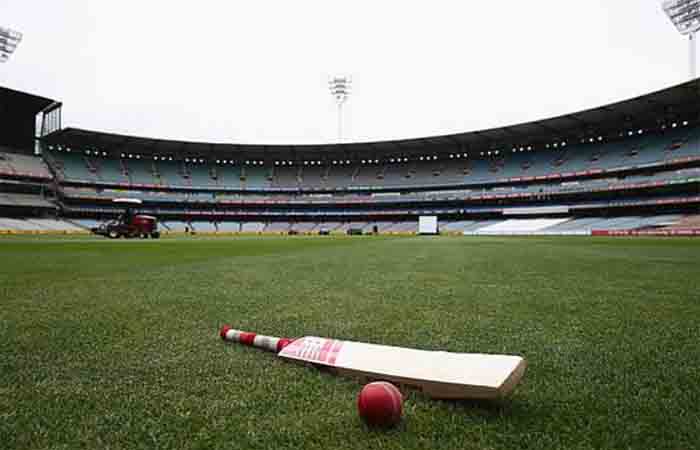 According to family sources, Sreerupa collapsed in the washroom around 10.30 a.m. and was rushed to a city hospital where she was declared dead. Sreerupa was a batswoman, who could also bowl.

She represented India in a couple of One-day Internationals and later went on to coach the side during the ICC Women's World Cup in 1993, 1997 and 2000.