1st Test: England opt to bat against Pakistan at Lords 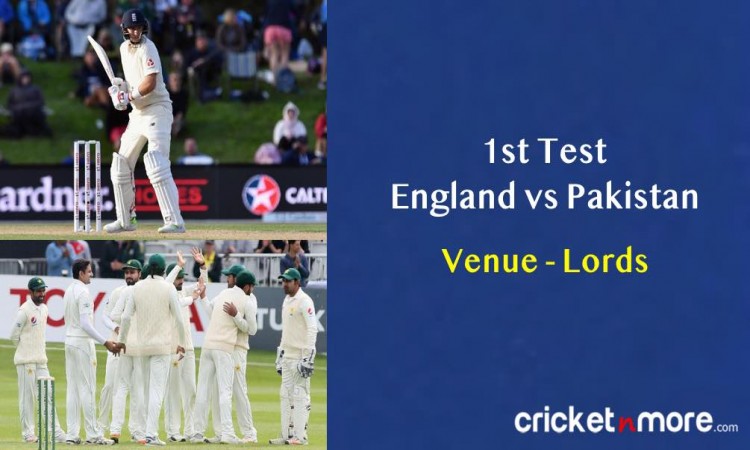 May 24 (CRICKETNMORE) - England captain Joe Root won the toss and elected to bat in the opening test against Pakistan at Lords. 20 years old spinner Dominic Bess is making his debut for England at the home of cricket.

You are an England cricketer @DomBess99!