March 22 (CRICKETNMORE) - England were all out for 58 against New Zealand in the first session of the day-night test at Eden Park in Auckland. The tourists were 27/9 but 31 runs were added by the final pair of Craig Overton (33*) and James Anderson. 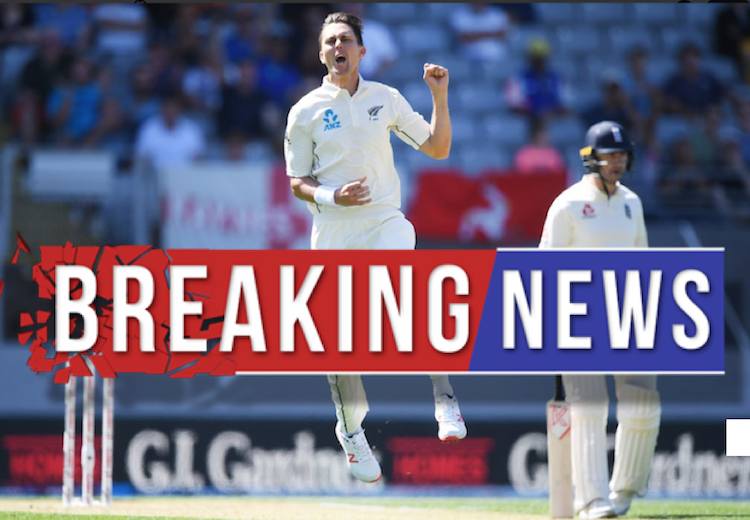 Boult took six for 32, his career best, and Tim Southee four for 35, after Kane Williamson won the toss and chose to bowl. This is England's sixth-lowest test total ever.

Six for Boult, four for Southee, and England have rolled over for their sixth-lowest total ever.