Chennai, Jan 19 (CRICKETNMORE) - Throwing his weight behind the beleaguered Test side which lost the ongoing Test series 0-2 to South Africa, former India skipper Mahendra Singh Dhoni on Friday said it was important to look at the positives of the team's performance.

Ending their unbeaten streak of nine consecutive series victories, the Virat Kohli-led side succumbed to their first series loss going down to South Africa in the first two Tests of the ongoing three-match rubber. 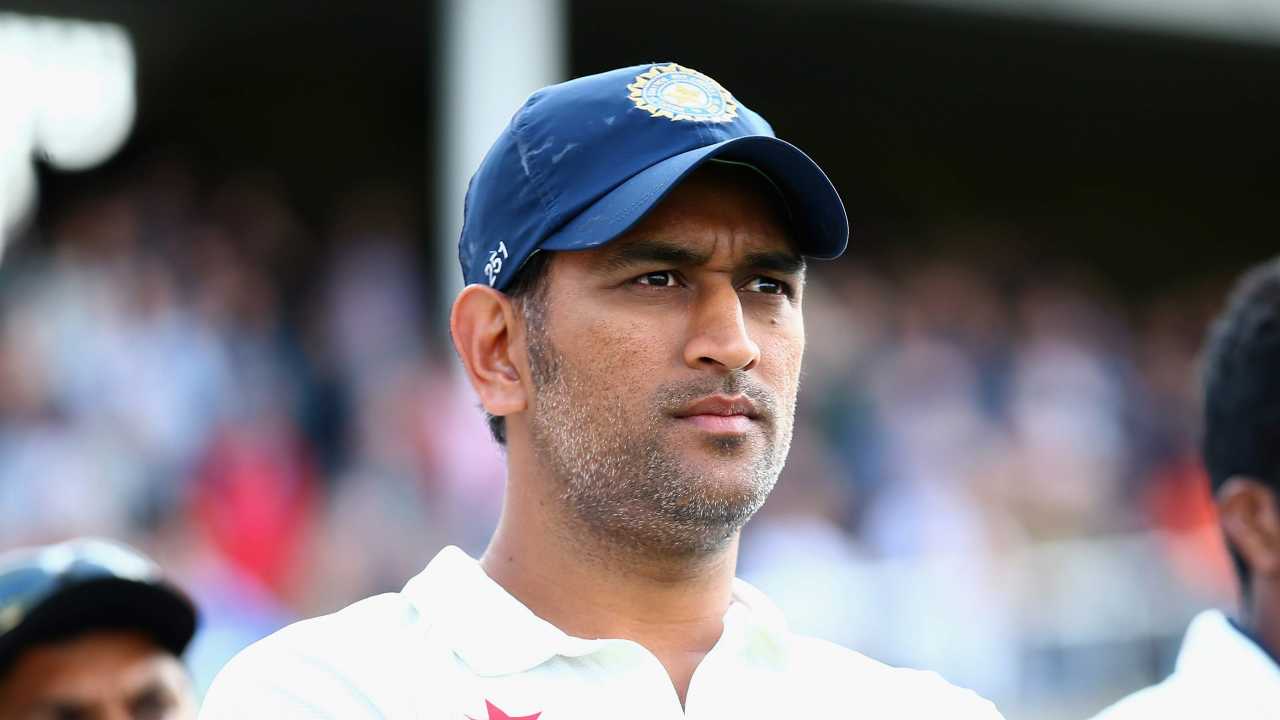 Dhoni, however, defended the side saying the team had taken 20 opposition wickets in both Tests, giving themselves a chance of a win.

"I won't answer that but I'll say look at the positives. To win a Test match you need 20 wickets. We have taken 20 wickets. That is the biggest positive," Dhoni said at a promotional event here.