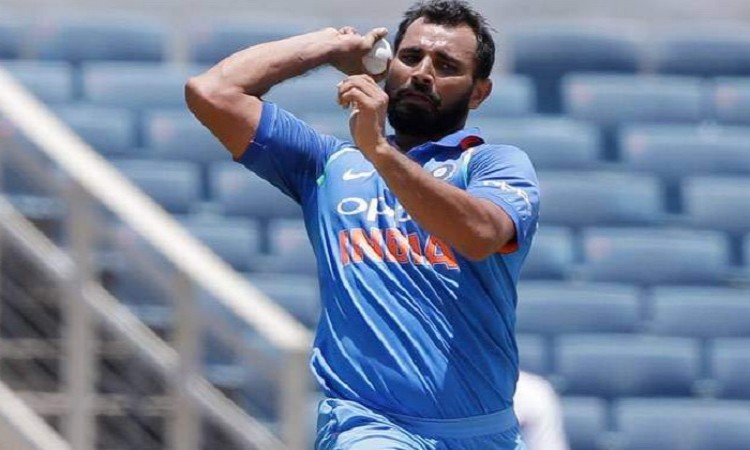 Dehradun, March 25 (CRICKETNMORE) - Indian fast bowler Mohammad Shami was injured in a road accident on Sunday when he was on his way to New Delhi from Dehradun, police said.

Shami, who recently found himself in the centre of a controversy following accusations of domestic violence, match fixing and extra-marital affairs by his wife Hasain Jahan, suffered head injury and was being treated at a local medical facility here, a police officer said.

He was out of danger and resting, the officer said. The accident took place after his car hit a truck.

Shami had been practising in Dehradun for the past one week.

He was picked up by the Delhi Daredevils team for the upcoming IPL season after a BCCI probe team found no evidence against him in the match fixing charges.