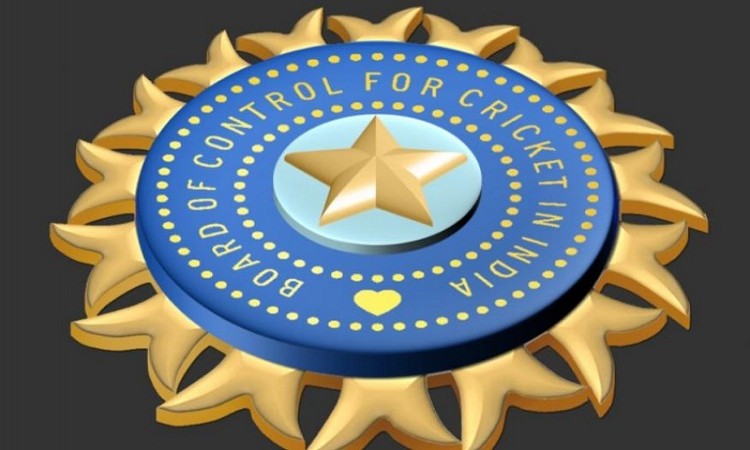 Mumbai, April 27 (CRICKETNMORE) - The Board of Control for Cricket in India (BCCI) on Friday announced the appointment of Aashish Kapoor as chairman of its All-India Junior Selection Committee.

Apart from Aashish, the other two members of the selection panel are Gyanendra Pandey and Rakesh Parikh.

A former off spinner, Aashish played four Tests and 17 One-Day Internationals for India, including the 1996 ICC World Cup. He has also played 128 first-class games and 93 List A matches.