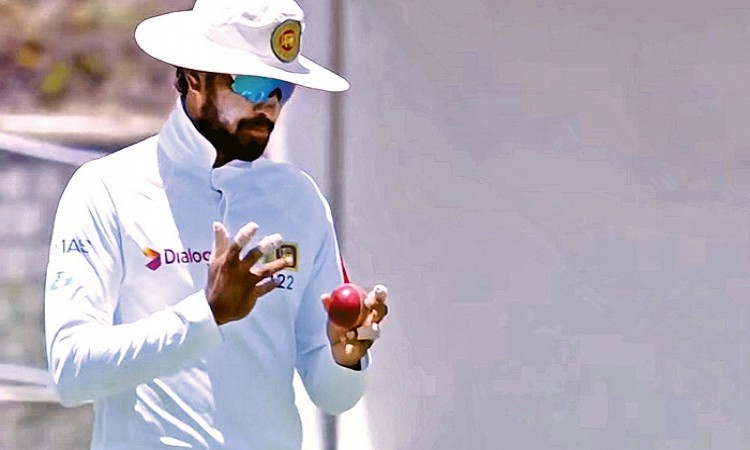 On-field umpires Aleem Dar, Ian Gould and third umpire Richard Kettleborough had charged Chandimal after the third day's play between Sri Lanka and West Indies on Saturday with changing the condition of the ball in breach of clause 41.3 of the ICC Standard Test Match, ODI and T20I Playing Conditions.

"Dinesh Chandimal has appealed against the match referee's findings that saw him suspended for one Test after being found guilty of changing the condition of the ball," the ICC said on its Twitter handle.

After his appeal, the 28-year-old will not miss the third Test of the series while the global cricket body will have to appoint a Judicial Commissioner to hear the case.

Apart from the ban, Chandimal was also handed two suspension points beside being fined 100 percent of his match fee.