Breaking News: Uncapped Medium pacer included in the squad of England for 2nd test against Pakistan 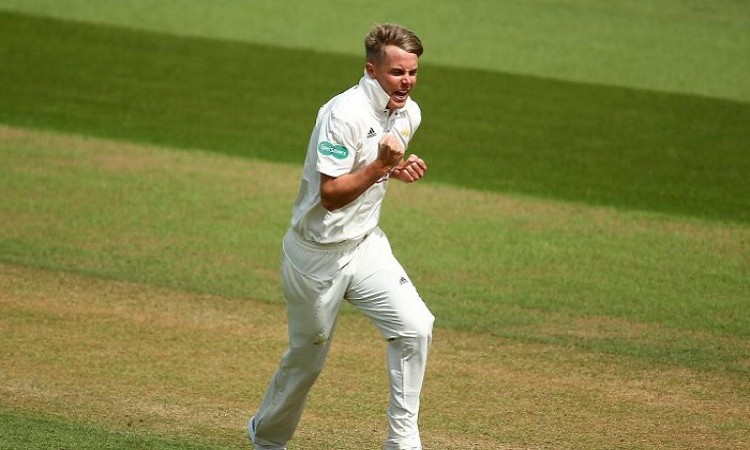 Leeds, May 31 (CRICKETNMORE) - Uncapped left-arm medium pacer Sam Curran has been called up as cover for all-rounder Ben Stokes as England prepare to square the two-match series when they face Pakistan in the second Test at the Headingley Cricket ground from Friday. Stokes had a tight hamstring during England's practice session on Wednesday. Although he hasn't been ruled out of the second and final Test, further scans later in the day will reveal the extent of the injury.

England shockingly lost the opening Test at Lord's by nine wickets to a young Pakistan team, who dismissed the hosts for 184 and 242. It was Pakistan's second win in a row on tour - they saw off Ireland earlier in May - and they have all the confidence heading into the second Test. England, meanwhile, have had to take a long, hard look at themselves. Their batsmen stepped up in patches.  Alastair Cook scored a half-century in the first innings, while all of skipper Joe Root, Jos Buttler and Dom Bess, the debutant, scored fifty in the second.