Lahore, June 21 (CRICKETNMORE) The Pakistan Cricket Board (PCB) has confirmed that a prominent cricketer has tested positive for a prohibited substance but refused to reveal the name as per International Cricket Council (ICC) rules. 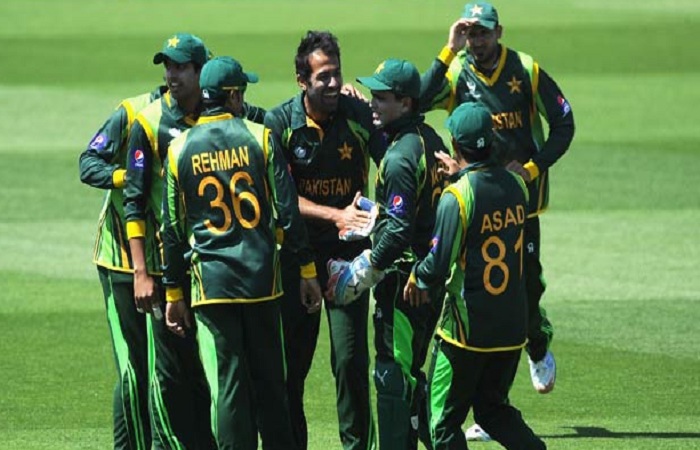 "A player has reportedly tested positive for a prohibited substance. But under ICC rules PCB cannot name the player or chargesheet him until the chemical report is confirmed by the anti-dope agency of the government. We should have an answer in a day or two," the tweet read.

The PCB is awaiting the results of a blood sample from Pakistan's anti-doping department which will rubber stamp the doping although the test has come back positive.

The test is understood to have taken place during the recent domestic 50-over tournament in Faisalabad, according to an espncricinfo report.

Depending on the nature of the prohibited substance, the player could face up to a two-year ban.

The last Pakistan international to suffer that fate was Raza Hasan, who tested positive for cocaine in 2015, and was banned till 2017.