London, July 3 (CRICKETNMORE) - England bowling all-rounder Tom Curran was on Tuesday ruled out of the limited-overs series against India with a left side strain. 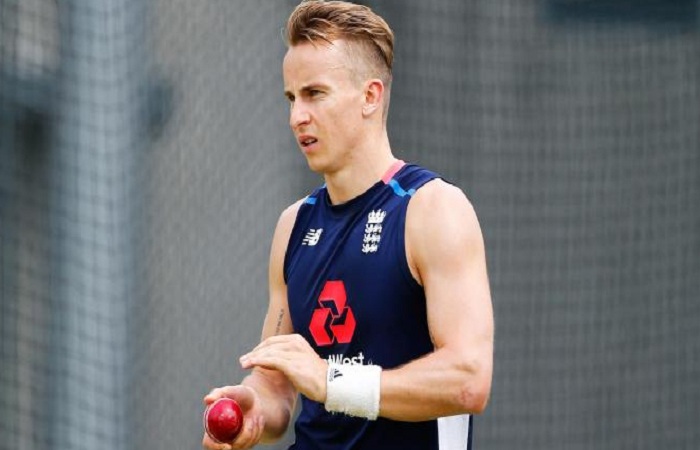 Tom was expected to be fit after Tuesday's opening T20 International at Old Trafford but having ascertained the severity of the injury, he will now miss the rest of the white-ball summer.

Batsman Dawid Malan has already been called into the T20I squad as cover while Tom's younger brother Sam will replace him for the subsequent three One-day Internationals against the men-in-blue.

Tom has returned to The Oval where his rehabilitation will be supervised by both the Surrey and England medical teams.

The young quick joins Chris Woakes and Ben Stokes on the sidelines, though Stokes is expected to play for Durham as a specialist batsman on Thursday.

If he comes through that unscathed, he will join the England squad with a view to being considered for selection for the final T20I against India on Sunday.