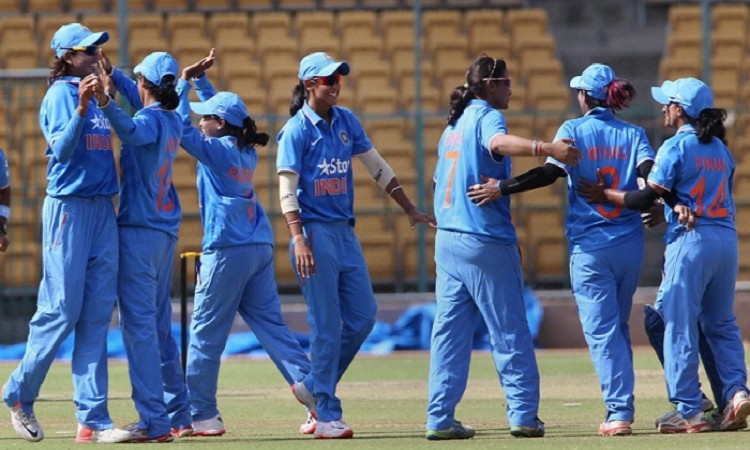 After firing a 17-ball unbeaten 27 runs, Kaur starred with her off-spin, scalping three wickets at the cost of just 11 runs. Put in to bat, India posted 132/4 as the entire top order contributed well with the bat. While openers Mona Meshram (32) and Smriti Mandhana (29) took India to a good start, Anuja Patil's 22, Kaur's 27 and Veda Krishnamurthy, who chipped in with 11 runs, took India to a competitive total in the allotted 20 overs. Later, the Indian bowlers, riding on their experience and accuracy, dominated their opponents and struck at regular intervals to restrict Thailand to a meagre 66/8 in 20 overs.

For Thailand, Nattaya Boochatham was the top scorer with a 40-ball 21.

Apart from Kaur's 3/11, off-spinner Deepti Sharma bagged a couple of wickets for 16 runs while Poonam Yadav and Pooja Vastrakar took a wicket each. With two wins from as many games, the Indian women top the charts with four points. India will next take on Bangladesh in their third match of the tournament on Wednesday.