Johannesburg, June 18 (CRICKETNMORE) South Africa have decided to rest their top-ranked bowler Imran Tahir, for the five-match ODI series against Sri Lanka in July-August. Left-arm spinner Keshav Maharaj and left-arm wrist spinner Tabraiz Shamsi have been included in the 15-man squad according to a statement from Cricket South Africa. This will be the Proteas' first assignment since AB de Villiers announced his international retirement. Junior Dala, who featured in three T20s against India, has been named in the squad along with Wiaan Mulder who is the only other addition from the group that played against Virat Kohli and Co. 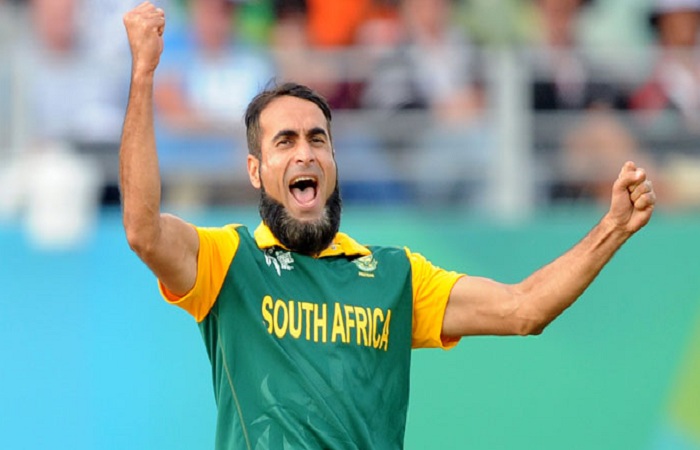 Besides the national team, the selectors have also named the South Africa A squad for the triangular limited overs series against India A and Australia A on the sub-continent and the squad for the two four-day matches against India A. The ODI squad will also do duty in the one-off T20 International match against Sri Lanka on August 14. CSA National Selection Panel (NSP) convener Linda Zondi said the squads have been picked keeping in mind the 50-over World Cup in England and Wales next year.