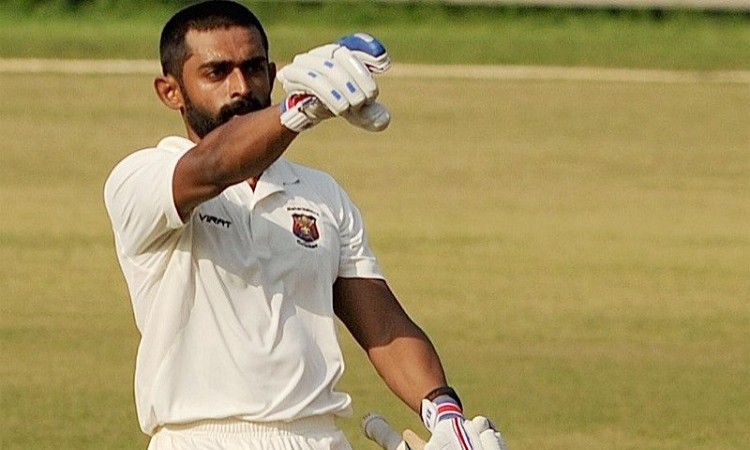 Mumbai, Oct 3 (Cricketnmore) Maharashtra batsman Ankit Bawne has replaced Shubman Gill, who has been ruled out of the one-day series against New Zealand 'A' after sustaining a side strain.

"Bawne will now be a part of the team for the first three matches too after being initially named in the squad for the last two games," the Board of Control for Cricket India (BCCI) said in a statement.

Meanwhile, the BCCI announced that Deepak Chahar was inadvertently mentioned in the Board President's XI team for the warm-up matches against New Zealand ahead of their ODI series against India. Rahul Chahar will feature in the squad that will play two matches at CCI in Mumbai