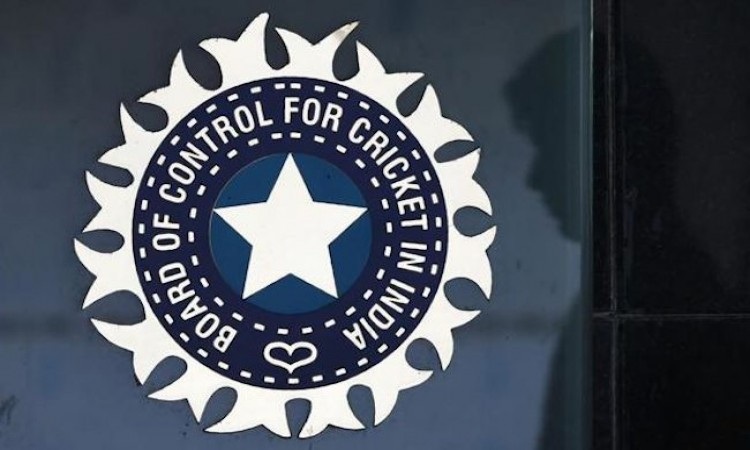 Mumbai, May 17 (CRICKETNMORE) - The Board of Control for Cricket in India (BCCI) on Thursday announced the squads for the upcoming Women's T20 Challenge match to be played ahead of the IPL Qualifier 1 at the Wankhede Stadium here.

The one-of-its-kind match will feature 26 players including 10 international stars from Australia, England and New Zealand.

Australia's captain Meg Lanning has recovered from her injury and will be a part of the Harmanpreet Kaur-led IPL Supernovas.