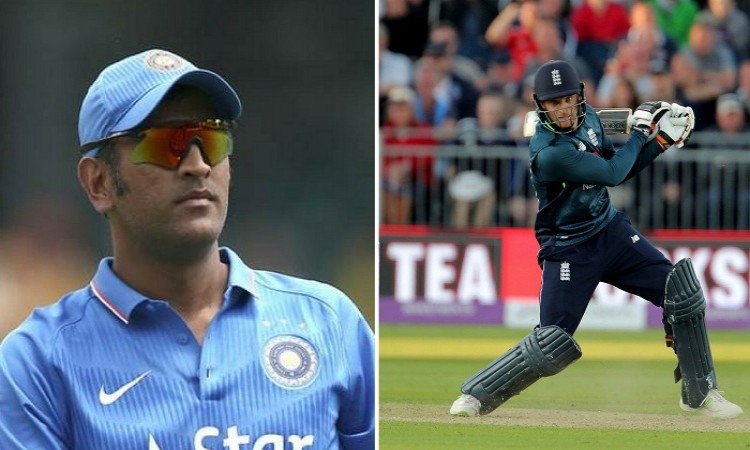 Manchester, June 25 (CRICKETNMORE) - Australia skipper Tim Paine has rated England's Jos Buttler as the "best white-ball wicketkeeper-batsman in the world" and even went on to hail the Englishman as better than India's World Cup winning former skipper Mahendra Singh Dhoni. Buttler is in the form of his life having single-handedly rescued England from a precarious position with a valiant century, to help the hosts complete their first 5-0 whitewash of Australia here on Sunday.

Asked to rate Buttler, Paine, who himself is a stumper said: "He's good, he's very good. Right now, he'd have to be the best white-ball wicket-keeper batsman in the world." "I don't think there's too many guys to challenge him. MS Dhoni is pretty good, but at this moment, Jos is at the absolute peak of his powers.

"He understands his one-day game so well and knows his strengths inside out and just doesn't go away from him," Paine added. Buttler scored 275 runs in the just-concluded series with three unbeaten knocks that included scores of 91, 54 and 110.