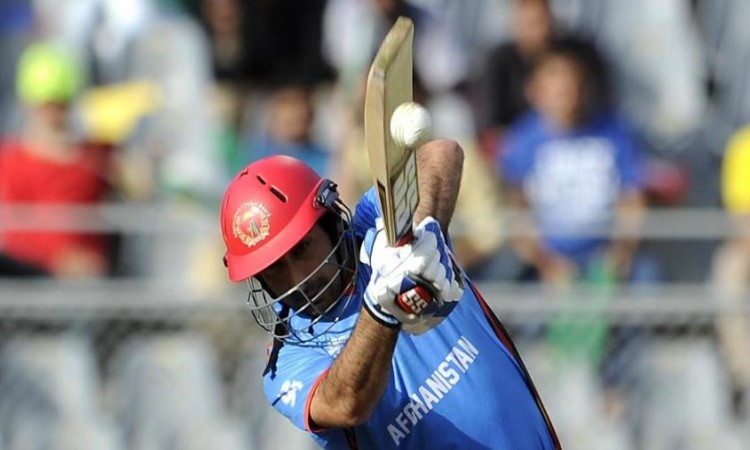 Feb.8 (CRICKETNMORE) - Afghanistan come into the first fixture of the five-match series with momentum on their side after sweeping the T20I series 2-0.

All roads lead to the famous Sharjah Cricket Stadium where ICC Intercontinental Cup champions Afghanistan and three-time former ICC Cricket World Cup Qualifier (previously known as the ICC Trophy) winners Zimbabwe will square-off against each other in a five-match ODI series from Friday, 9 January.

The series between 10th-ranked Zimbabwe and 11th-ranked Afghanistan, who are separated by just two ranking points, is crucial as both sides are in Group B of the ICC Cricket World Cup Qualifier 2018 (to be played from 4-25 March) and are scheduled to meet in the tournament proper at the Queen’s Sports Club in Bulawayo on 6 March.

This means Afghanistan and Zimbabwe will not only aim to give final touches to their preparations in the Sharjah series, but will also aim to carry the winning momentum into the qualifiers, whose finalists will join defending champions Australia, Bangladesh, hosts England, India, New Zealand, Pakistan, South Africa and Sri Lanka in the 10-team ICC Cricket World Cup 2019 in England and Wales from 30 May to 15 July.

The series in Sharjah, which has played host to 231 ODIs (76 more than its closest rival, Sydney Cricket Ground), will also see the return of Zimbabwe’s fast bowler Brian Vitori, as well as Afghanistan’s duo of Rashid Khan and Mohammad Shahzad.

TAGS Afghanistan vs Zimbabwe in Sharjah