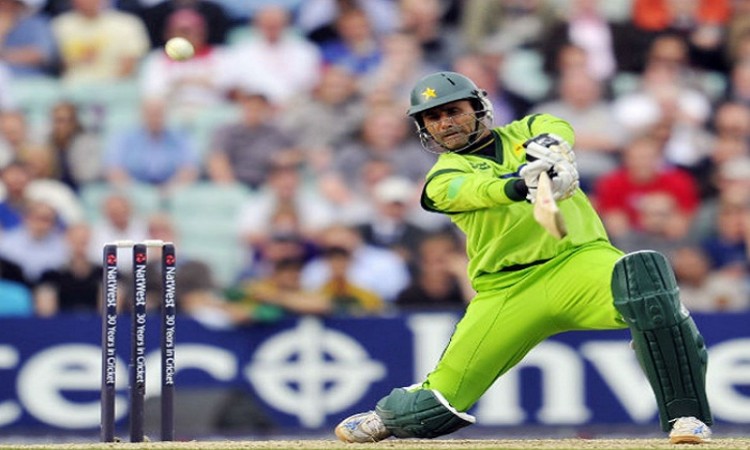 Lahore, May 7 (CRICKETNMORE) - Former Pakistan all-rounder Abdul Razaaq, who last played a first-class game in 2014, is set to return to competitive cricket to push his selection for the Pakistan Super League (PSL).

The 38-year-old will lead PTV in the upcoming domestic season and hopes that his performances will help him bag a PSL contract.

"I will be captaining PTV this season. I feel completely fit at the moment and my form has been good recently. I hope my performances in the domestic season gets me selected for the PSL next year," Razzaq told Daily Express on Sunday.

Razzaq had quit first-class cricket in 2014 after his form dipped and his side ZTBL were relegated to Grade II. He even went on to serve as the bowling coach of Quetta Gladiators last season.

"I already told the selectors my plans for the future at the time," he said.

"We all are agreed that if my form and performances in the domestic season are up to the mark, then I would most certainly be drafted in the next PSL."