The Pakistan Cricket Board (PCB) has been left "disturbed and disappointed" after 12 persons, including nine players and three officials of the ongoing National T20 Cup in Rawalpindi, breached the bio-secure protocols in place for the Covid-19 pandemic. 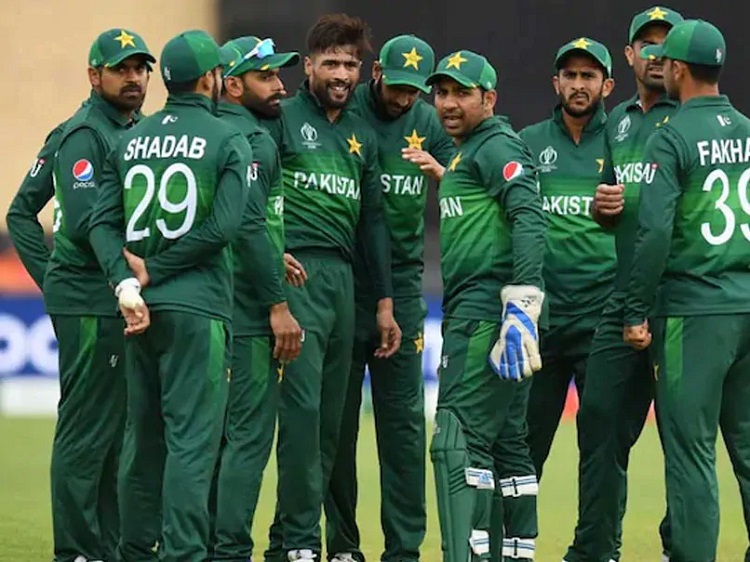 Though the PCB did not disclose the identity of the cricketers and officials who breached the protocols, Pakistani newspaper 'Dawn' said that the guilty included senior players like Mohammad Hafeez, Kamran Akmal, Fakhar Zaman, Yasir Shah, Khurram Manzoor, Sohail Khan, Anwar Ali, Imam-ul-Haq plus officials Abdul Razzaq, Basit Ali and Rashid Khan. The individuals had spent time outside the bubble area within the vicinity of the team hotel on Friday.

Issuing a warning, the PCB has stated that those breaching the bio-secure protocols in the future will be sent packing from the tournament.

"The PCB is disturbed and disappointed that some senior players and officials have breached the bio-secure bubble during the National T20 Cup. In doing so, they have put at risk the integrity of the tournament and, health and safety of their colleagues," said PCB Director - High Performance, Nadeem Khan as per a PCB media release.

"This is completely unacceptable to the PCB and following meetings with the concerned players and their team officials, it has been agreed there will be zero-tolerance for future breaches and those violating the protocols will be expelled from the ongoing and future tournaments," he added.

Covid-19 tests were conducted on all the 12 individuals on an urgent basis, which all turned negative. The individuals picked up the costs of the tests, besides receiving warnings for their actions.

"I expect the players and officials to show responsibility as the world is watching and international cricket is standing at our doorsteps. Their irresponsible actions can put into jeopardy all the efforts of the PCB in organizing and inviting sides during these challenging Covid-19 times," Khan said.