6 Pakistan players test negative for COVID-19, eligible to join side in England 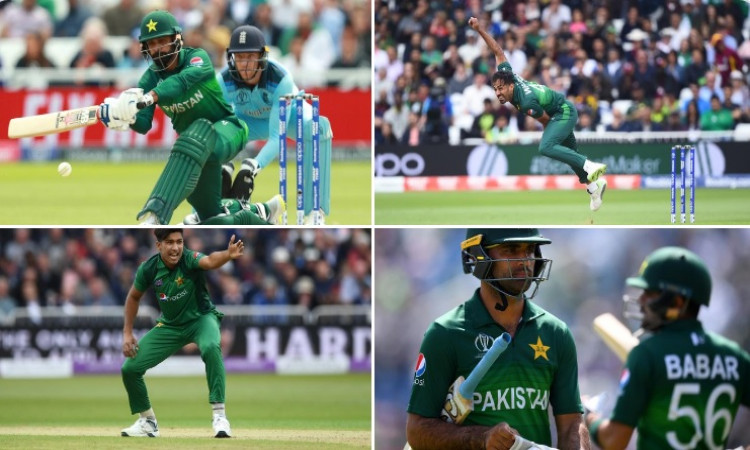 Lahore, June 30: The Pakistan Cricket Board (PCB) on Tuesday informed that Fakhar Zaman, Mohammad Hasnain, Mohammad Hafeez, Mohammad Rizwan, Shadab Khan and Wahab Riaz have tested negative for COVID-19 for the second time in three days and are now eligible to join the team in England.

The players were retested on June 29, following a first negative test on June 26, said the PCB.

It further stated that they would now start making travel arrangements for the six players.

A 31-member Pakistan contingent, including 20 players and support staff, reached UK on Sunday for their upcoming assignment in which they are scheduled to play three Tests and as many T20Is in August and September.

The Pakistan cricketers and the support staff arrived in Manchester on a chartered flight from Lahore and were then transported to Worcestershire.

The team were scheduled to undergo England and Wales Cricket Board testing before completing their 14-day isolation period, during which they will be allowed to train and practice. The side will then move to Derbyshire on July 13.

The ECB has still not announced the dates for the series which will be played behind-closed-doors.

Before the Pakistan series, England are scheduled to take on West Indies in the three-Test series beginning July 8 at the Ageas Bowl.