At the age of 42, Nayan Doshi, son of former India left-arm spinner Dilip Doshi, is the oldest player to feature in the pool of 292 players shortlisted for the Indian Premier League (IPL) auction on February 18 in Chennai. Doshi, who has represented Saurashtra in the Ranji Trophy, last played a T20 match in 2011. 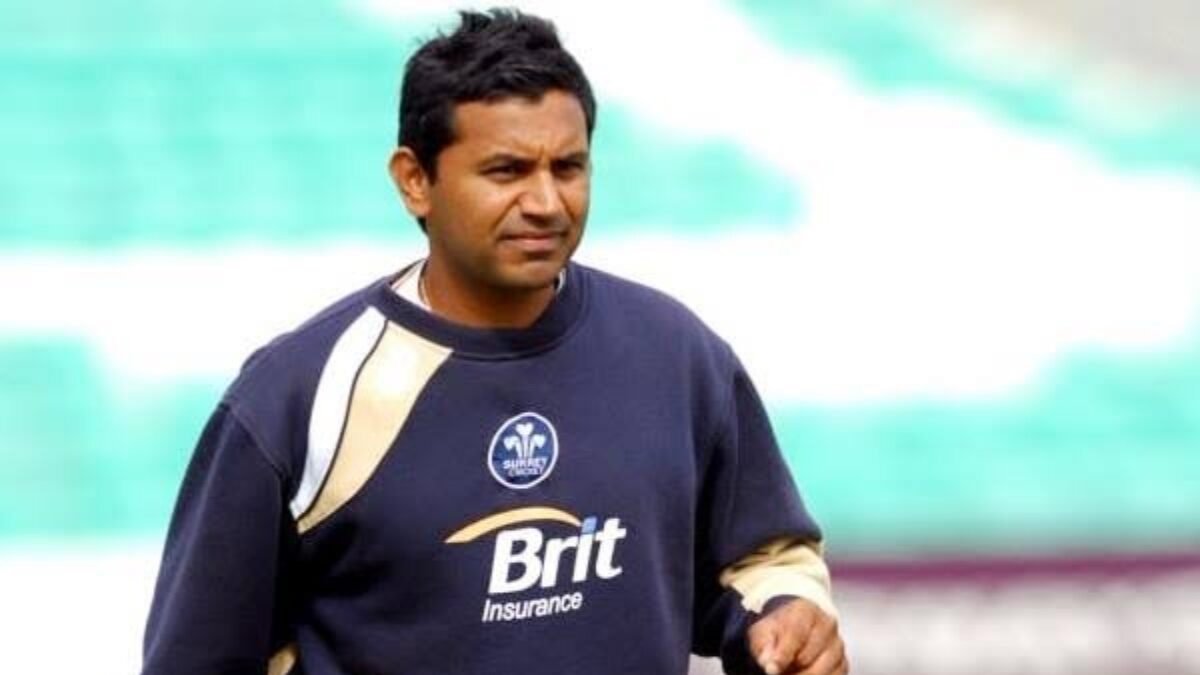 Doshi has been listed the lowest reserve price bracket of Rs. 20 lakh.

"I am ready, and I am bowling the best. I love the game, and I want a chance to prove myself again. When it comes to cricket, I want my dad to see and check [how I am performing]. I decided in January that I am going to start playing again," he was quoted as saying by Sportskeeda.

Nayan played 70 first-class matches for Saurashtra, Derbyshire, Rajasthan Royals, and Surrey between 2001 and 2013.