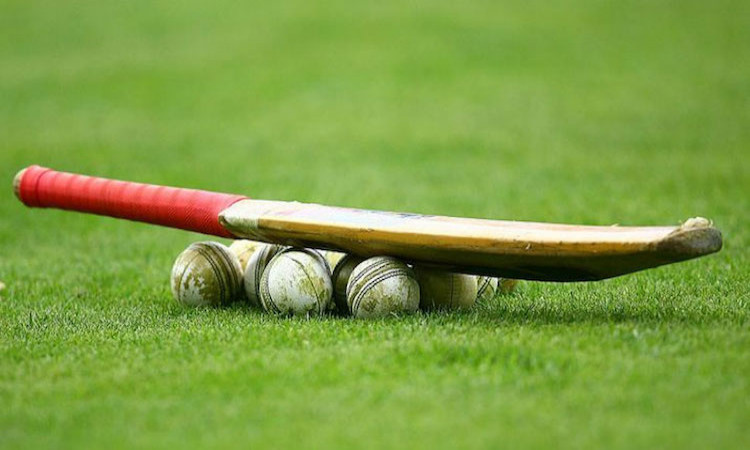 Mumbai, Nov 28 - From cancelling a honeymoon to risking their jobs, a new study from digital travel platform Booking.com on Wednesday found that 42 per cent of Indian cricket fans would cancel their honeymoon if it clashed with their preferred team or athlete playing a big game.

The study revealed that how optimistic Indian sports fans are, and how sports influences their travel behaviour.

The research also found that 44 per cent Indian sports fans felt they will see their national team or player win an international tournament within the next year, compared to the global average of 34 per cent.

Cricket fans are the most optimistic, followed by football fans when asked when they felt their team or player would win a major international tournament.

Moreover, 88 per cent cricket fans believed that they will see their team or player win a major international tournament in the next four years, while 79 per cent football fans shared the sentiment.

"With major international cricket and athletics tournaments coming up in Asia in 2020 and the excitement of the UEFA EURO 2020, next year will definitely be an unforgettable year for sports," said Ritu Mehrotra, Country Manager, India, Sri Lanka and Maldives at Booking.com.

"With a mission to make it easier for everyone to experience the world, we want to ensure that one gets the most out of their trip by helping them find their perfect accommodation, no matter what the occasion," Mehrotra said.

"With this partnership with UEFA, we're excited to help bring fans the best experience with booking their ideal accommodation as well as great things to do in each host city," Mehrotra added.

The survey added that 41 per cent Indians would rather lose their jobs than not be able to attend a historic sporting final.

According to the study, 42 per cent of Indian sports fans (highest globally) would cancel their honeymoon if it clashed with their team or athlete playing a big game, as against the global average of 19 per cent

Travelling to see their team live in action is a clear priority for many Indian sports fans, the research found.

The survey showed 82 per cent Indians have completed between one to five trips in the last year alone - with six in ten declaring they plan to travel both domestically and internationally to watch their team or player in the future.

The research also found Indian sports fans travel for Cricket (86 per cent), Football/Soccer (51 per cent), Tennis (31 per cent), Hockey (23 per cent) and Motorsports (18 per cent).

The research was conducted among a sample size of 22,603 sports fans aged 18 or over in 29 international markets.