In order to let the Indian men's team utilize a bio-secure training environment, four matches of the ongoing sixth edition of the Women's Big Bash League (WBBL) will be relocated. 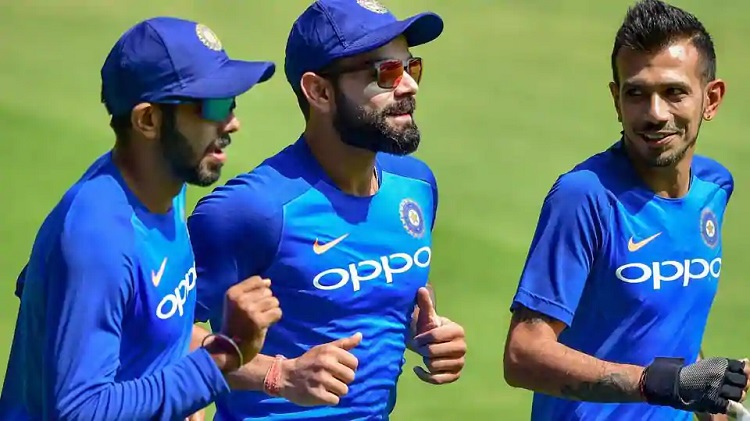 The WBBL matches, scheduled for November 17 and 18 at the Blacktown International Sportspark, will be relocated to Sydney Showground Stadium. The matches that have been relocated are Sydney Sixers v Brisbane Heat, Sydney Thunder v Melbourne Renegades, Adelaide Strikers v Melbourne Renegades and Sydney Thunder v Sydney Sixers.
The matches will, however, be played at their existing advertised start times.

The Indian squad will arrive in Sydney on November 12 where they will quarantine ahead of the three ODIs, three T20Is and four Test matches to be played between November 27 and January 19.

Virat Kohli-led Team India will begin the title defense of the Border-Gavaskar Trophy against Australia with the pink-ball Test in Adelaide from December 17. It will be followed by Tests at the Melbourne Cricket Ground (December 26), the Sydney Cricket Ground (January 7), and the Gabba (January 15).