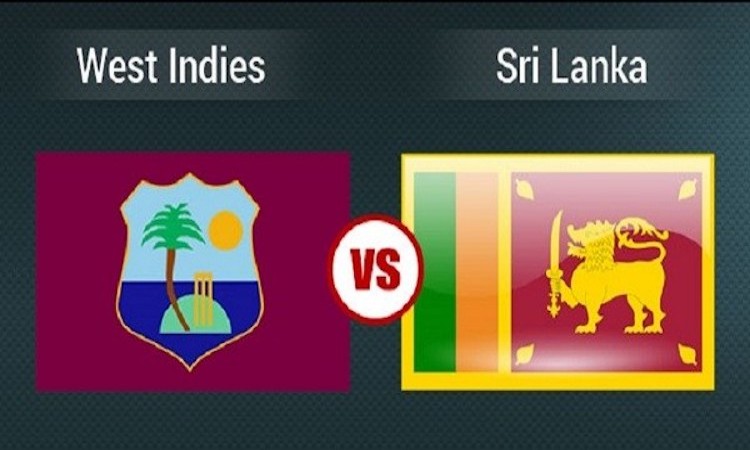 June 25 (CRICKETNMORE) - Sri Lanka ended the second day at 99/5, still trailing West Indies by 105 in the day/night third and final test of the series on Sunday.

The historic first day-night test in the West Indies is the third and final one in the series which West Indies leads 1-0. The home side won the first test by 226 runs in the opening test at Port of Spain.