Melbourne, Dec 27 (CRICKETNMORE): Australia were 8/0 in their first innings, trailing India by 435 runs at stumps on the second day of the third cricket Test here on Thursday. 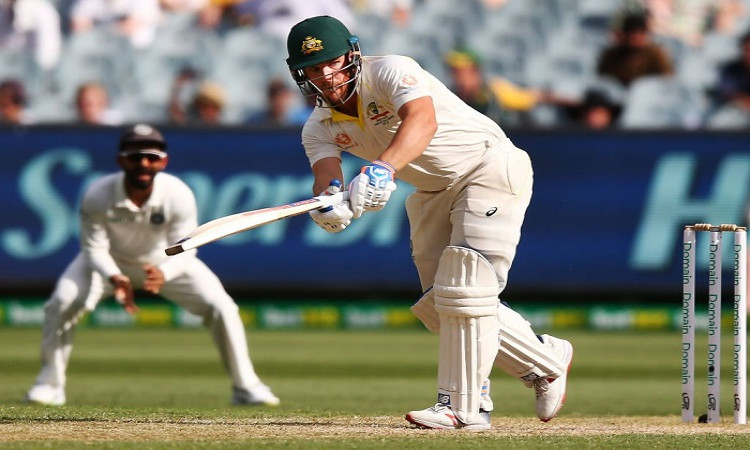 Marcus Harris was batting on five and fellow opener Aaron Finch was on three when play was called off for the day.

Earlier, India had declared their first innings at 443/7. Cheteshwar Pujara was the highest scorer for the visitors with 106 runs.

Among the Australian bowlers, pacer Pat Cummins was the standout performer with figures of 3/72. Fellow pacer Mitchell Starc picked up two wickets while Josh Hazlewood and Nathan Lyon had one each.