Mount Maunganui, Jan 28 (CRICKETNMORE): India rode on another all-round show to thrash New Zealand by seven wickets in the third ODI at the Bay Oval here on Monday and take an unassailable 3-0 lead in the five-match rubber.

This is India's first ODI series win in New Zealand in a decade. The Men-in-Blue last achieved the feat under Mahendra Singh Dhoni in 2009. 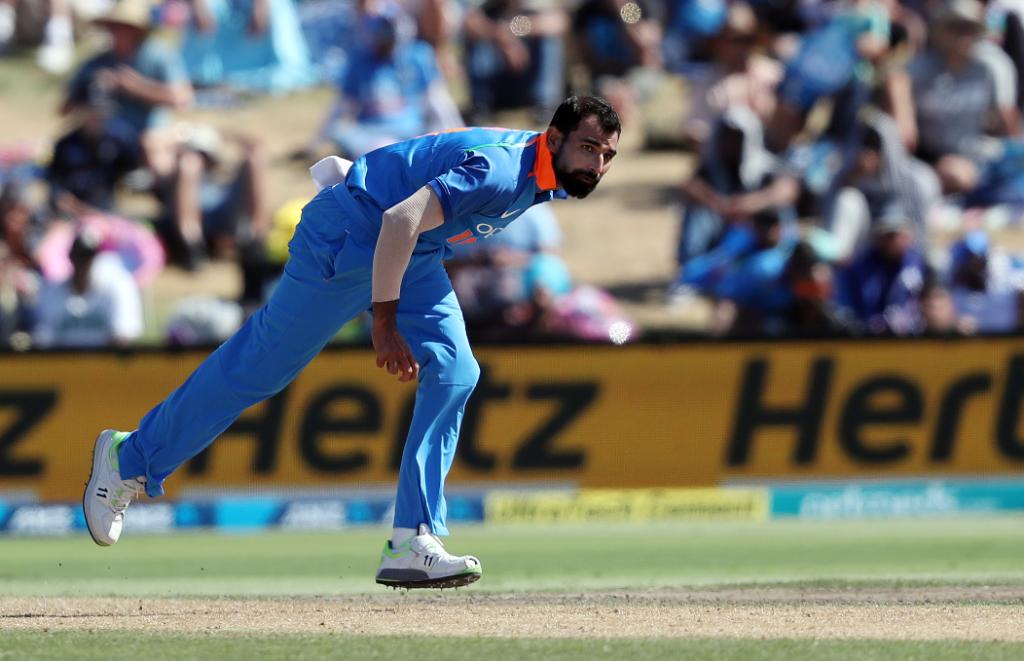 Chasing a below-par 243, India lost opener Shikhar Dhawan after a breezy 28 off 27 balls, but fellow opener Rohit Sharma struck his 39th ODI fifty to lay the foundation in the company of the skipper Virat Kohli, who also got to his 49th ODI half century.

Rohit (62 off 77 balls; 4X3, 6X2) and Kohli (60 off 74; 4X6, 6X1) forged a 113-run second wicket stand to ease the work for the middle order, weakened by the absence of the in-form former skipper Mahendra Singh Dhoni, who was left out of the playing XI after suffering a hamstring injury.