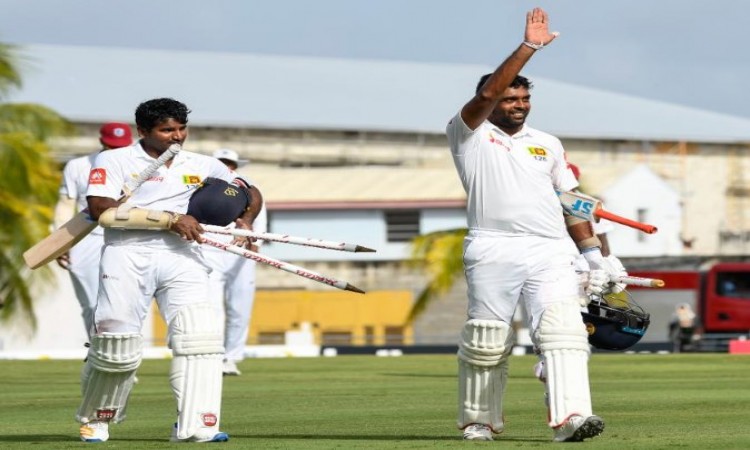 Sri Lanka resumed the fourth day on 81-5 in their second innings on Tuesday, chasing 144 for victory after dismissing the hosts for just 93. After losing Kusal Mendis in the first over, Kusal Perera (28) and Dilruwan Perera (23) shared an unbeaten 63-run partnership for the seventh wicket to guide team to 4 wickets victory.