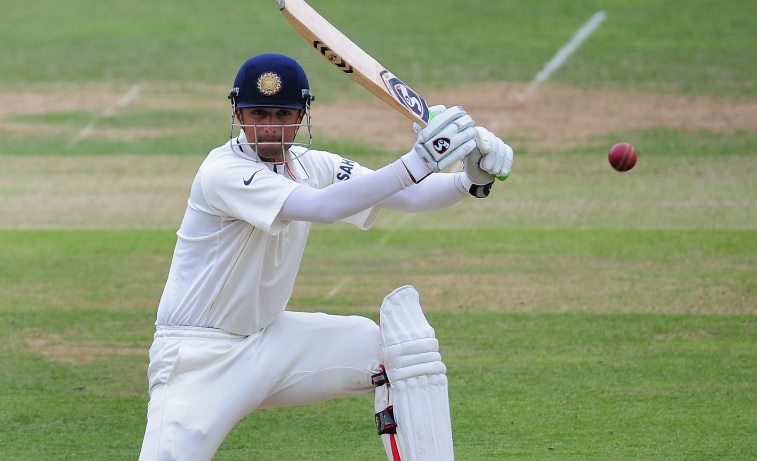 He is regarded as one of the finest batsmen ever to grace the game and holds multiple record to his name. However, this particular stat illustrates why Dravid became such an important player in the longest format for Team India.


We were shocked by Sohail's behaviour, says Waqar Younis on '96 World Cup incident

The ICC's post on Twitter read: "31,258 - Rahul Dravid has faced more balls than anyone else in Test cricket. No other batsman has even crossed 30,000 deliveries! Dravid faced an average of 190.6 balls per Test match across his career #HallofFame."

Dravid's career spanned between 1994 till 2012 and he featured in 164 Tests. What makes his record even more incredible is that the other two batsmen in top-three played more matches than Dravid but faced lesser deliveries.