Pakistan enforced the follow on after bowling hosts Zimbabwe out for 132 on the third day of the second and final Test at Harare Sports Club on Sunday. 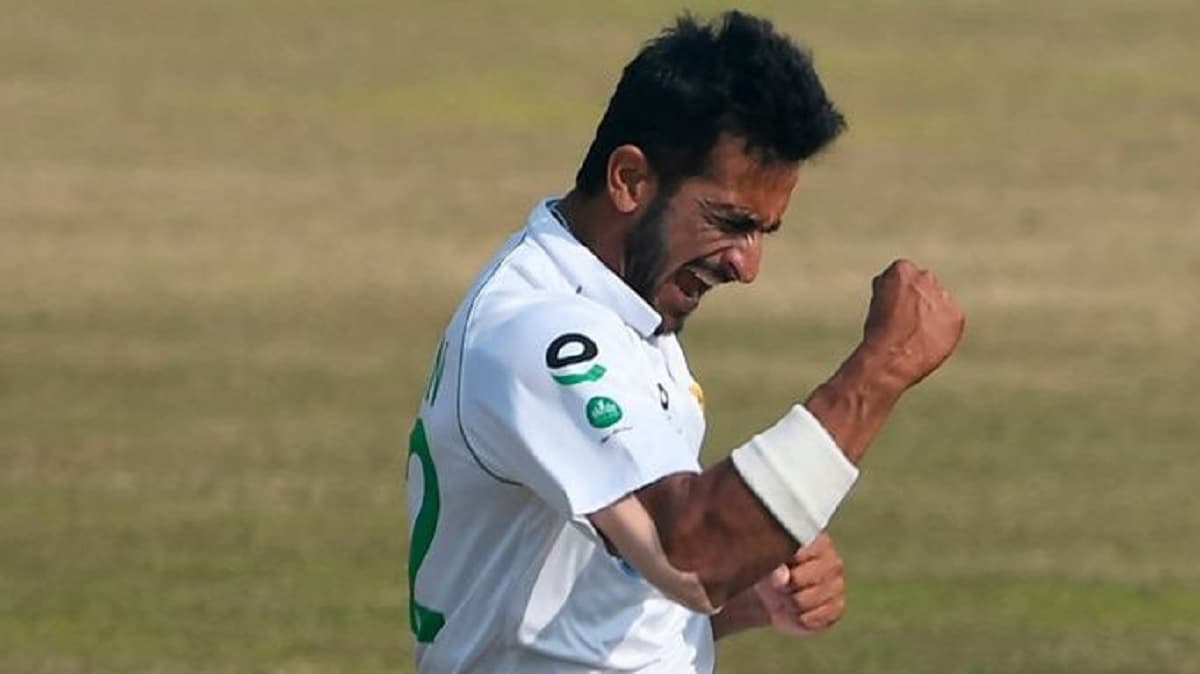 Pakistan, seeking to complete a sweep of the two-match series, had a first-innings lead of 378.

Fast bowler Hasan Ali continued his mastery over Zimbabwe's batsmen with a career-best five for 27 as Zimbabwe lost six wickets for 80 runs in an extended morning's play.

The lunch interval was delayed because Zimbabwe were nine down at the scheduled break. Last-wicket pair Richard Ngarava and Blessing Muzarabani added 22 runs before Muzarabani was run out.

Hasan, man of the match after taking nine for 89 as Pakistan won the first Test by an innings and 116 runs at the same venue, gave another impeccable display of controlled fast bowling.

He struck with the fourth ball of the day after Zimbabwe resumed on 52 for four, having Tendai Chisoro caught at second slip.

He followed up by removing top-scorer Regis Chakabva, caught at first slip for 33, before bowling Luke Jongwe in a spell of three for 14 in six overs.

Hasan came back later to have injured batsman Roy Kaia caught at gully.

Kaia, who hurt his left knee fielding at short leg on Friday, came out to bat at number nine. Although restricted in his movements he defied the Pakistan bowlers for 52 balls in scoring 11.

With a rare attacking shot, Kaia struck Abid Ali, fielding at short leg, on the left elbow. Abid, who inflicted the injury on Kaia while making a double century in Pakistan's innings, was forced to leave the field.