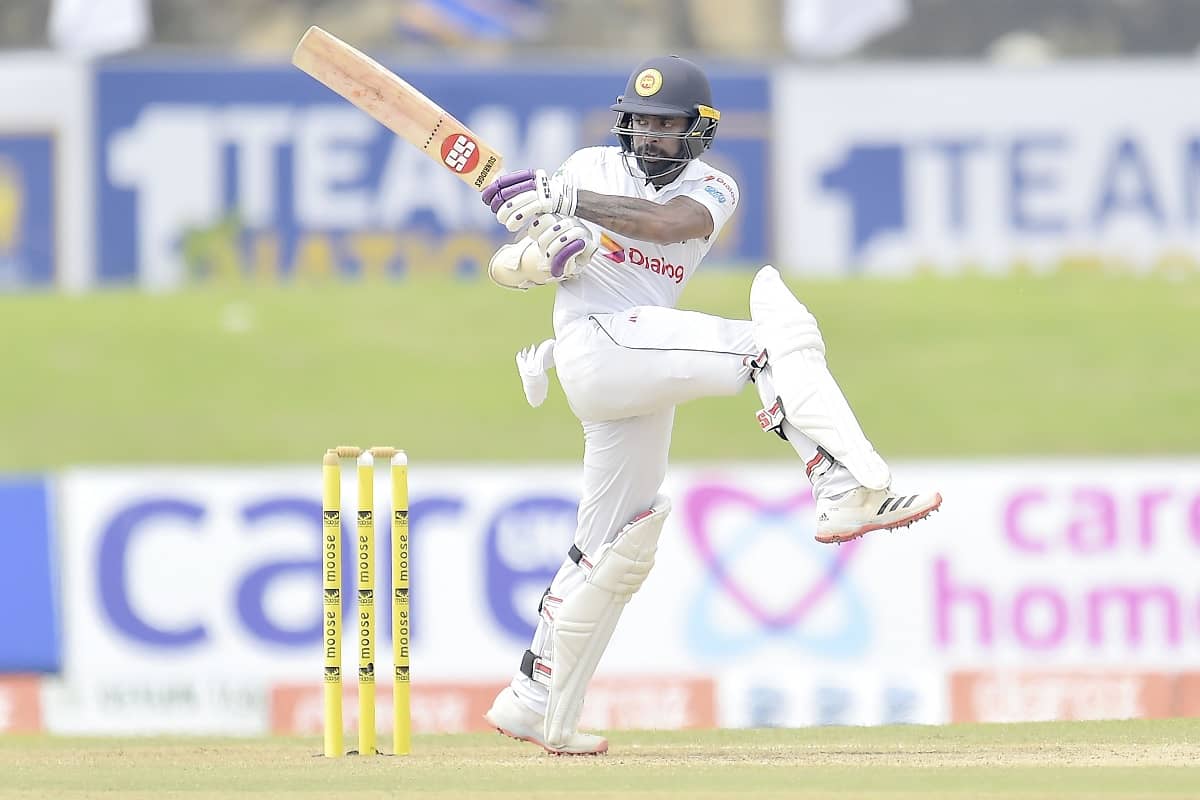 Pace spearhead James Anderson struck in his first over of the day to send Mathews caught behind for 110 after the former captain added just three runs in the morning. Anderson has claimed four wickets to take his Test tally to 604.

But the dismissal was skipper Joe Root's mastermind after he reviewed the umpires call, which was not out, and replays suggested the ball had grazed Mathews' bat.