New Zealand downed Bangladesh by 28 runs in a rain-affected second Twenty20 International in Napier Tuesday to secure the three-match series and complete a home sweep against all comers. 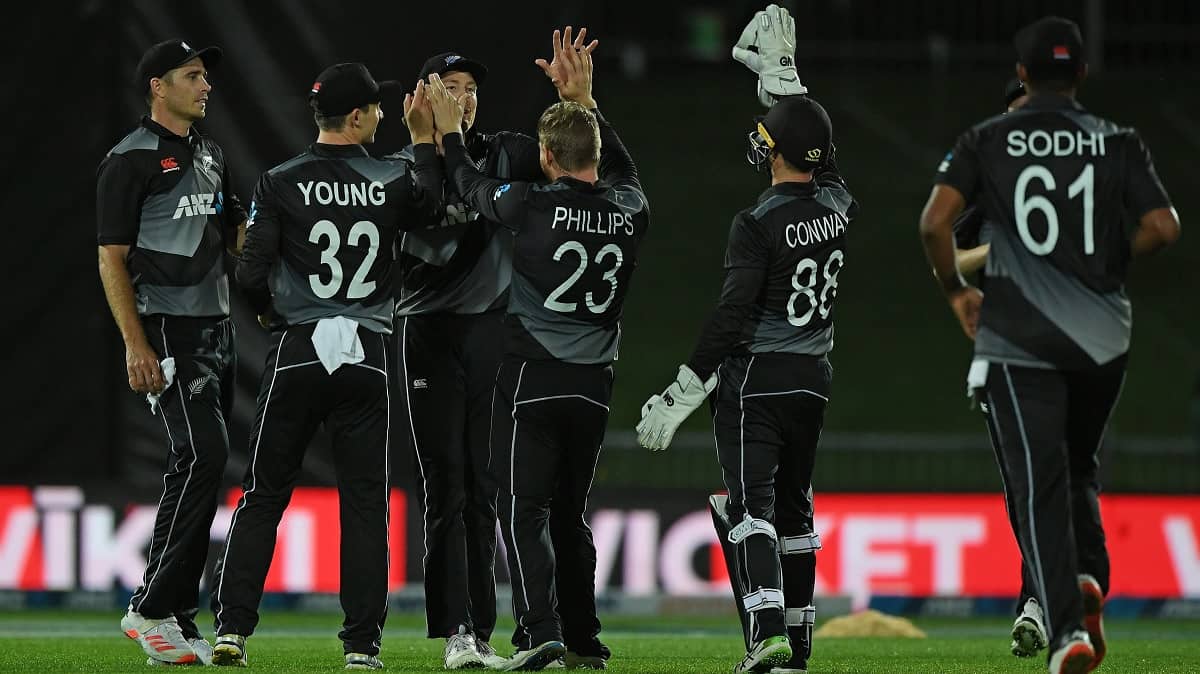 New Zealand made 173 for five off 17.5 overs after losing the toss and batting, before the weather ended their innings prematurely. As a result, Bangladesh's run chase was set at 170 from 16 overs under the Duckworth-Lewis-Stern formula.


Shafali Verma Continues To Be At Top Of T20I Rankings

There were bizarre scenes as Bangladesh began their innings without a clear target being set, then officials halted play after 1.5 overs while they worked out the sums.

"I've experienced a few things in cricket and this is not one of them," New Zealand veteran Ross Taylor said on commentary.

The tourists made 142 for seven before the required run rate proved too much and their innings petered out.

"In the last five or six overs we didn't finish well enough. There were a few chances that we needed to capitalise on then we might have got away," Bangladesh skipper Mahmadullah said.