Newly-appointed captain Temba Bavuma anchored a solid South African batting performance in the second one-day international against Pakistan at the Wanderers Stadium in Johannesburg on Sunday. 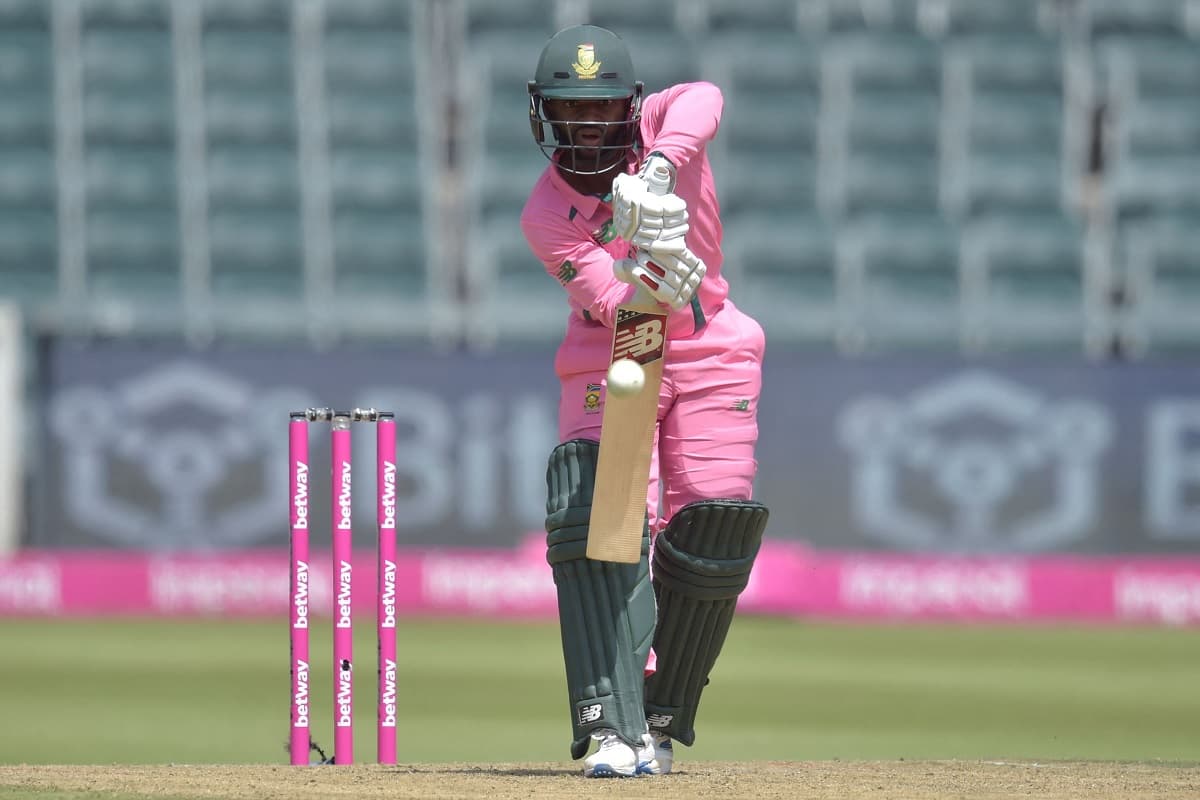 In his second game as captain, Bavuma scored 92 as South Africa, needing a win to keep the three-match series alive, made 341 for six after being sent in to bat.

The South African innings was in dramatic contrast to their effort in the first match in Centurion, when they lost four wickets inside the first 15 overs, with Pakistan going on to win by three wickets off the last ball.

Early moisture in the pitch again made batting tricky but South Africa put together a succession of productive partnerships as conditions eased.

Quinton de Kock (86) and Aiden Markram (39) put on 55 for the first wicket before Bavuma and De Kock added 114 for the second wicket. It set a platform for Rassie van der Dussen to hit a blistering 60 off 37 balls as he and Bavuma put on 101 for the third wicket.

Bavuma was content to play the junior role in both century partnerships but kept the scoreboard moving in making his 92 off 102 balls. He hit nine boundaries before holing out to deep midwicket in the 47th over.

Despite two strikes in the closing overs by Haris Rauf, David Miller gave the innings late impetus with an unbeaten 50 off 27 balls.