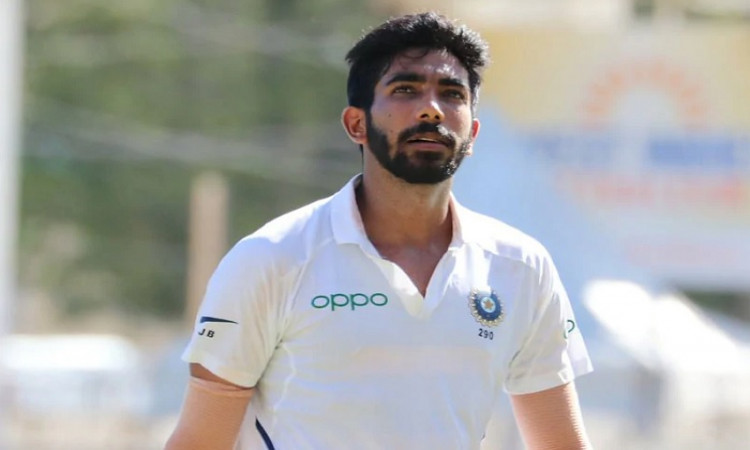 New Delhi, Dec 31: Indian pacer Jasprit Bumrah on Tuesday said 2019 was a year full of "accomplishments, learning, hard work and making memories" and that he is looking to everything that 2020 has to offer.

"2019 has been a year of accomplishments, learning, hard work and making memories, on the field and off it too. And on the last day of the year, I'm looking forward to everything that 2020 has to offer!" Bumrah tweeted.

Bumrah emerged as India's go-to bowler in all the three formats of the game in 2019. He played a crucial role in India's maiden Test series win in Australia and during the tour of West Indies, he became only the third Indian to take a hat-trick in red-ball cricket after veteran off-spinner Harbhajan Singh and pacer Irfan Pathan.

The 26-year-old ended 2019 as the number one bowler in ODIs while in Test cricket, he finished at the sixth position in the ICC Rankings.