2019 worst year for me as analyst, commentator: Sanjay Manjrekar 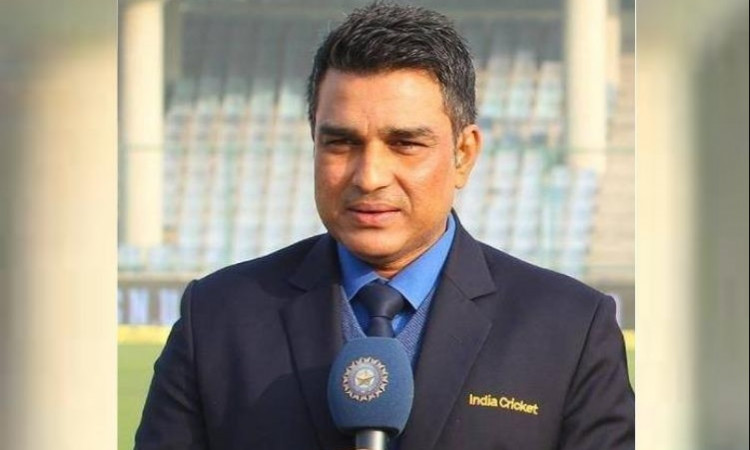 New Delhi, Dec 31:  Former India batsman Sanjay Manjrekar believes that 2019 was the "worst year" for him as a analyst and a commentator, referring to his spat with Ravindra Jadeja during the World Cup and after that the "unprofessional and indecent" comment he made about celebrated commentator Harsha Bhogle.

Before the semi-final clash against New Zealand in July, Manjrekar had called Jadeja a "bits and pieces player" and had excluded him from his playing XI against the Kiwis for which he was trolled heavily on the social media.

"I started this profession in 1997-1998, so it's been about 20-21 years. It's been the worst year for me as analyst and a commentator," Manjrekar told ESPNcricinfo in a video interview.

The 54-year-old also revealed he never met Jadeja after that incident because there was "no misunderstanding".

"There was no misunderstanding here, I said exactly what Jadeja heard."

He further said that he doesn't regret the words he used for Jadeja as according to him 'bits and pieces player' is a "commonly used cricketing term".

Reacting to Manjrekar's comment, Jadeja too had tweeted back: "Still I have played twice the number of matches you have played and I'm still playing. Learn to respect people who have achieved. I have heard enough of your verbal diarrhea Sanjay Manjrekar."

Later in November, Manjrekar once again found himself at the receiving end after he got into a minor verbal spat with Bhogle over the visibility of the pink ball used in India's maiden Day-Night Test against Bangladesh at the Eden Gardens in Kolkata.

While doing commentary, Bhogle had suggested that they needed to do a proper post-mortem after the pink ball Test, asking the players whether there were problems regarding visibility.

To which, Manjrekar responded with "only you need to ask, Harsha, not us, who have played a fair bit of the game."

However, now the veteran of 37 Tests and 74 ODIs regrets making those comments and believes it was "unprofessional" of him as he let his emotions get the better of him.

"I want to get very serious about this," he said. "See, one thing I pride myself on is being professional and with that particular comment, it was me losing control and I was unprofessional, I was wrong and something that I regret... it was wrong of me. That is what really bothers me that I let my emotions get the better of me. Mostly being unprofessional and to an extent indecent as well."

"It was wrong and I say that because it was unprofessional and the first thing that I did was I had apologised to the producer that I was working for that it was wrong," he added.