2019 World Cup Cricket is going to be a tough contest,says Jonathan Trott

Thiruvananthapuram, Jan 15 (CRICKETNMORE): Former England batsman Jonathan Trott is keeping his cards close to his chest on predicting the winner of the upcoming edition of the World Cup to be played in his home country. 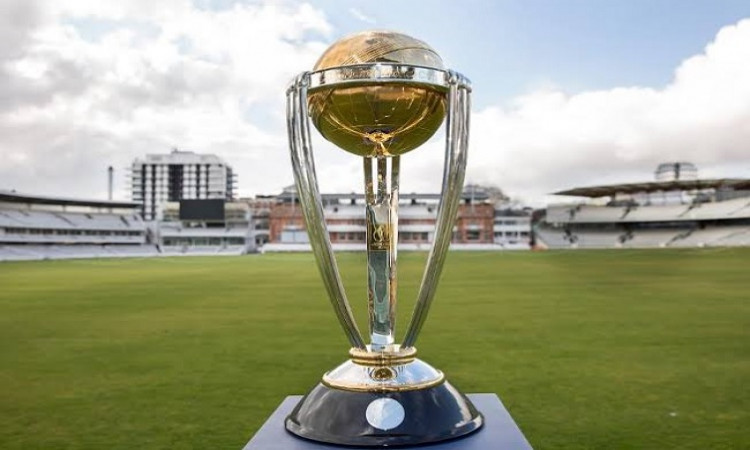 Trott, 37, is in the state capital and is presently the batting coach of the visiting England Lions cricket team which will play five one-dayers with the India A side here and also a four-day match at Wayanad.

In an exclusive chat with IANS, the former England batting great who played 52 tests, 68 ODIs and seven T20 internationals for his country, said it's going to be a keenly contested world cup.

"It includes holders Australia, hosts England and India is a very good team too. At the moment England is the first ranked team in ODI and playing the world cup for the fourth time at home, chances are pretty high for England," said Trott.

Trott who called time on his cricketing career in the previous season, has taken to coaching, which according to him is running in his blood.

"I don't think I quit the game early, I did play a lot and with lots of young cricketers waiting in my county Warwickshire I felt it was time for me to quit," said the South African born Trott.

Elaborating on coaching, he said all young minds preferring a career in cricket should first and foremost possess a natural liking for the game.

"If one has that, then what's required is perfect discipline, work ethics and physical fitness. Technique is something that can be worked and then comes the natural progression by working on all the above," expressed Trott.

On his future coaching plans, Trott said he is presently speaking to a few county sides and is expecting that very soon something will work out.

Meanwhile, Trott praised the natural beauty of Kerala where he has come for the first time and also loved the Kerala food.