The phone number of the current chief of Bihar cricket, Rakesh Tiwary, considered close to those at the helm of cricket administration in India, has been identified in the leaked database that was analysed by the Pegasus Project, The Wire reported. 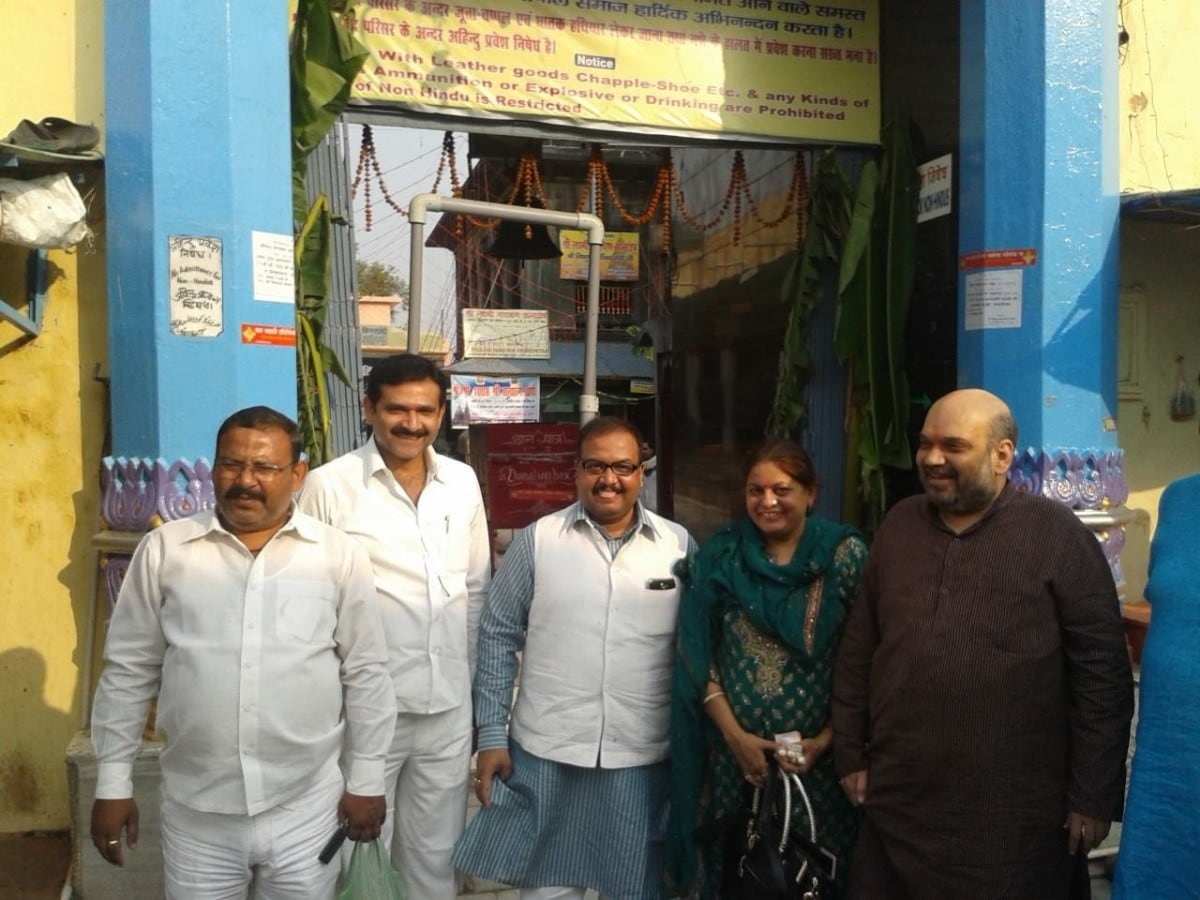 Two phone numbers used by Tiwary were selected as possible candidates for surveillance in 2018 by an unknown client of the NSO Group, as per the leaked records, about a year before he became president of the Bihar Cricket Association.

The Wire spoke to Tiwary on both phone numbers that are part of the leaked data. He said that he did not believe the list of records is real.

"It (the list) is the imagination of anti-national people like you. I am a nationalist and a devoted worker of the Sangh," Tiwary said, also ruling out the possibility of conducting forensic analysis on his phone.

According to a source with deep knowledge of cricket administration in India, Tiwary is close to the BJP and speaks often of his association with key leaders of the Board of Cricket for Cricket in India (BCCI), the private body which runs the game in the country, The Wire said.

The leaked database, accessed by the French non-profit Forbidden Stories and shared with The Wire and 15 other global media partners, contains details of 50,000 telephone numbers of individuals around the world selected as persons of interest by different government agencies that have used or are using Pegasus spyware.