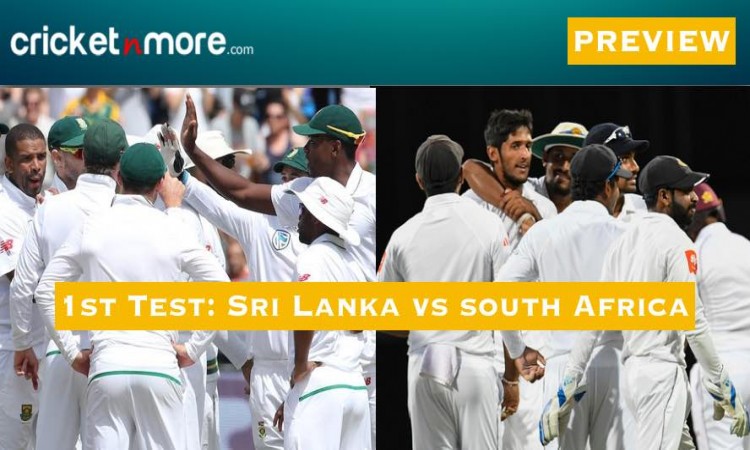 July 11 (CRICKETNMORE) - The first of two Tests between Sri Lanka and South Africa will start in Galle on Thursday.

Both teams come into the series on the back of impressive performances with the South Africa having demolished Australia 3-1 at home while the Sri Lankans draw the three-Test series in the West Indies 1-1.

If Steyn indeed plays in the first test, he will be looking to overhaul Shaun Pollock record of becoming the highest Test wicket-taker for South Africa. The 35-year-old is currently two wickets behind Pollock’s tally of 421 wickets.

With the pitches at home likely to favour the likes of Rangana Herath and Dilruwan Perera as well as Akila Dananjaya, Lakshan Sandakan and the part-timers, Sri Lanka will be hopeful of getting a good result.