Regular Sri Lanka captain Dimuth Karunaratne has been ruled out of the first Test against England, and in his place, Dinesh Chandimal will be leading the side in the match which began Thursday at the Galle International Stadium. 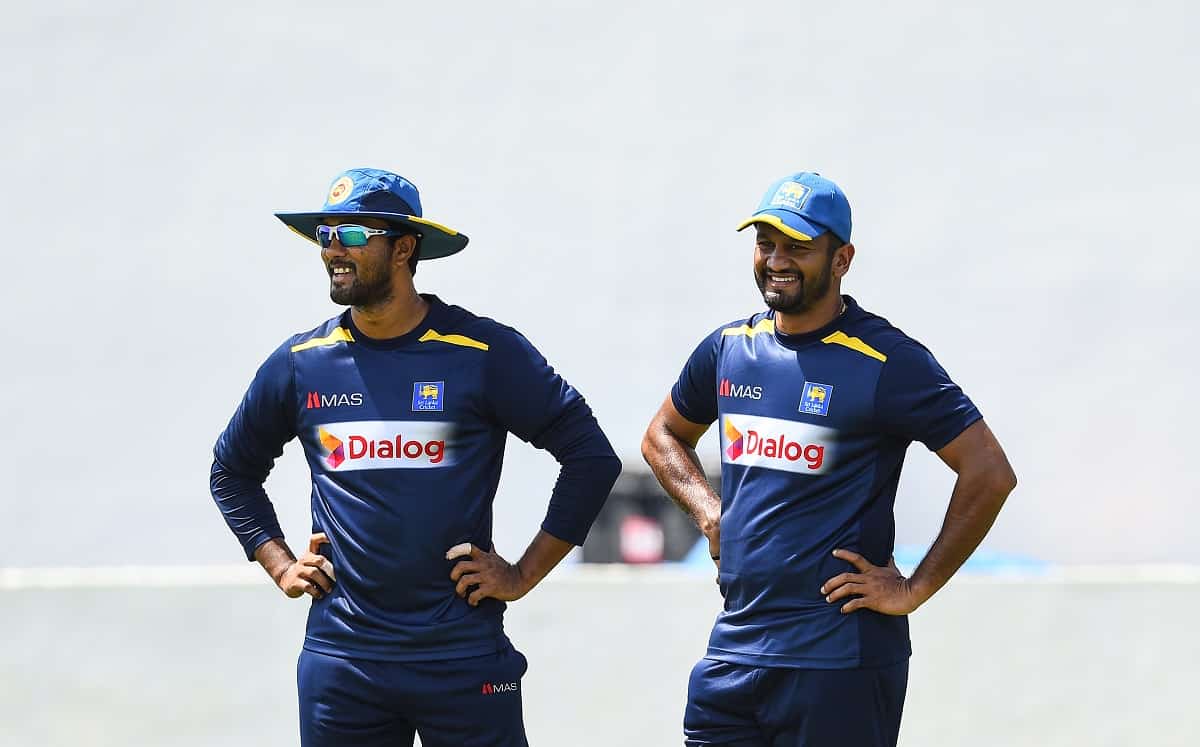 Karunaratne suffered from a fractured thumb and was subsequently ruled out of the match. This was informed at the time of the toss by stand-in skipper Chandimal who won the toss and elected to bat.