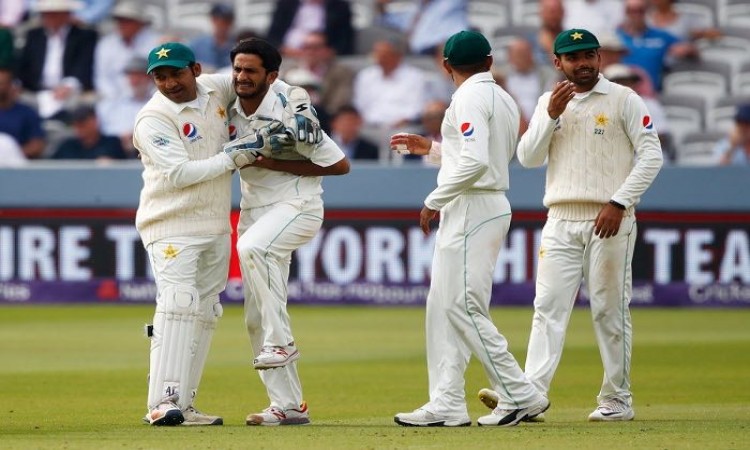 May 25 (CRICKETNMORE) - Pakistan have dominated the first day of the opening cricket Test after bowling out England for 184 and battling to 50 for one in overcast conditions at Lord's.

Earlier, England captain Joe Root won the toss and elected to bat. Opener Alastair Cook was the only batsman to stand out, making 70 in his record-leveling 153rd consecutive test. The hosts lost their last six wickets for 35 runs

Also Read: Prasidh Krishna one of those talents IPL has unearthed: Streak