The West Indies claimed three quick wickets in the second innings to restore some parity in the first Test against Bangladesh in Chittagong on Friday. 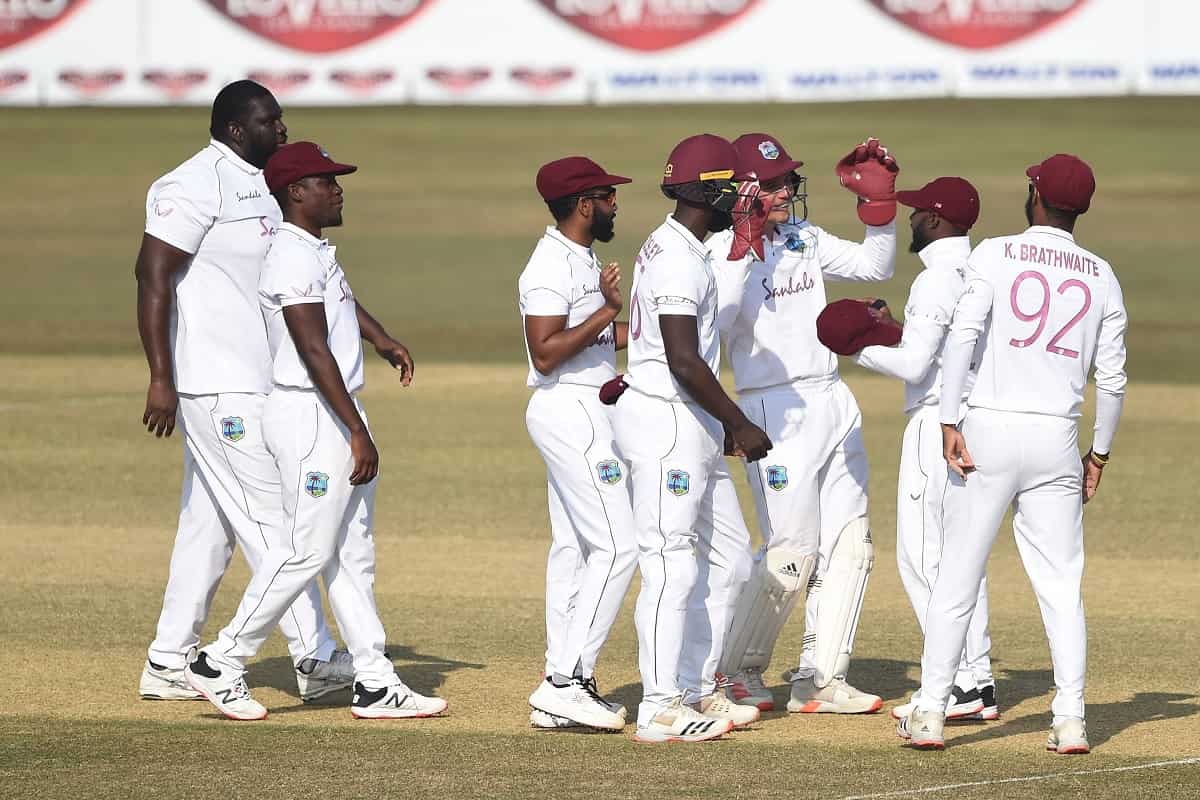 The hosts on the third-day stumps reached 47-3, stretching their 171-run first-innings lead to 218 after bowling out the West Indies for 259 runs earlier in the day.

The Windies, after losing the last five wickets for only six runs after Kraigg Brathwaite smashed 76 and Jermaine Blackwood added 68, hit back almost immediately through spinner Rahkeem Cornwall.

The right arm off-break removed opener Tamim Iqbal and one-down Najmul Hossain for ducks in the second over of the innings before Shannon Gabriel bounced out the other opener Shadman Islam for five runs.

Skipper Mominul Haque stemmed the rot to stay 31 not out at close alongside Mushfiqur Rahim with 10 not out.