Many of South Africa's best cricketers will be involved in Twenty20 matches on Saturday – but only some of them will be playing for their country in the first of four T20 internationals against Pakistan at the Wanderers Stadium in Johannesburg. 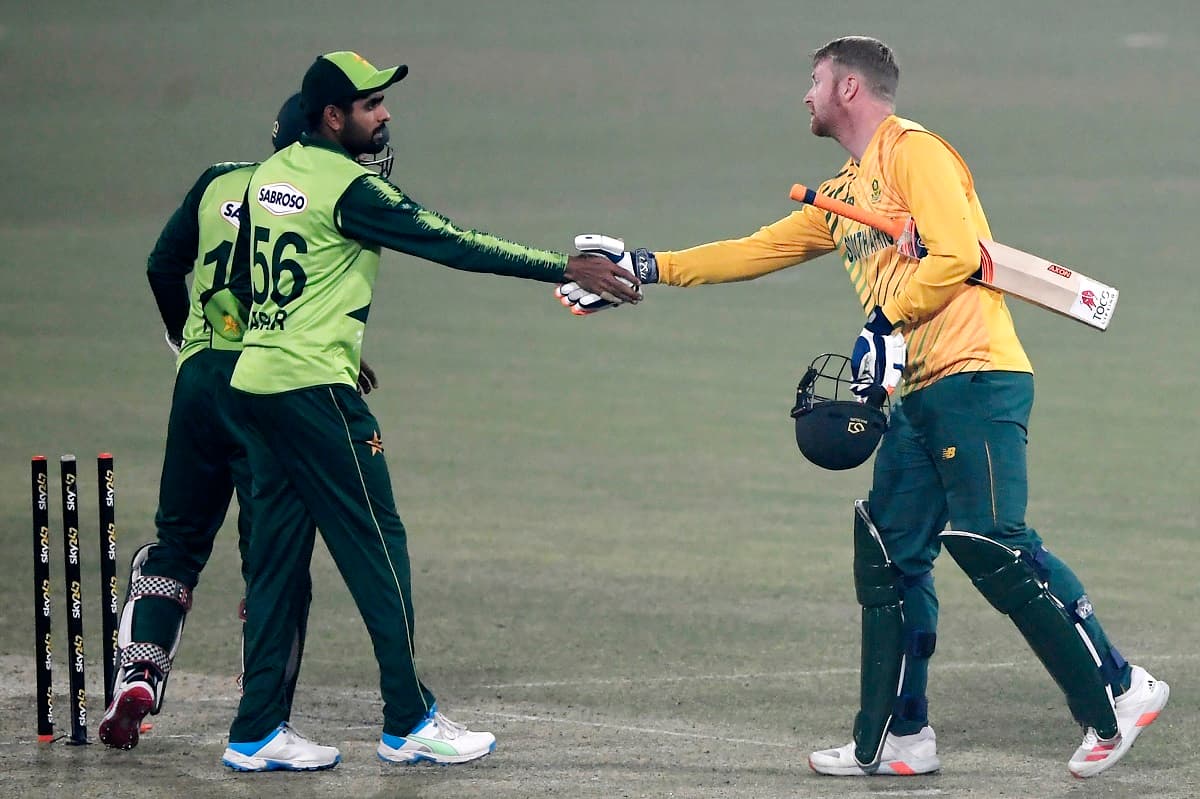 The series is being played at the same time as the early stages of the Indian Premier League and the juxtaposition provides a clear illustration of the relative standing of the two international teams.

As the first innings in Johannesburg draws to a close on Saturday, Chennai Super Kings and Delhi Capitals will take the field in the IPL.

Although they may sit out the first round of IPL games because of quarantine restrictions, all three of South Africa's pace battery in the first two one-day internationals against Pakistan last weekend – Rabada, Nortje, and Ngidi – will be in Mumbai instead of playing in Johannesburg.

Also in India after playing in the first two games against Pakistan are batsmen Quinton de Kock and David Miller, while IPL stars AB de Villiers and Chris Morris appear to have been lost to international cricket.

Pakistan, by contrast, have not lost any players to the IPL.