Southampton, July 30:  England's World Cup winning captain Eoin Morgan won the toss and elected to field against Ireland in the first of the three One Day Internationals at the Ageas Bowl here on Thursday. 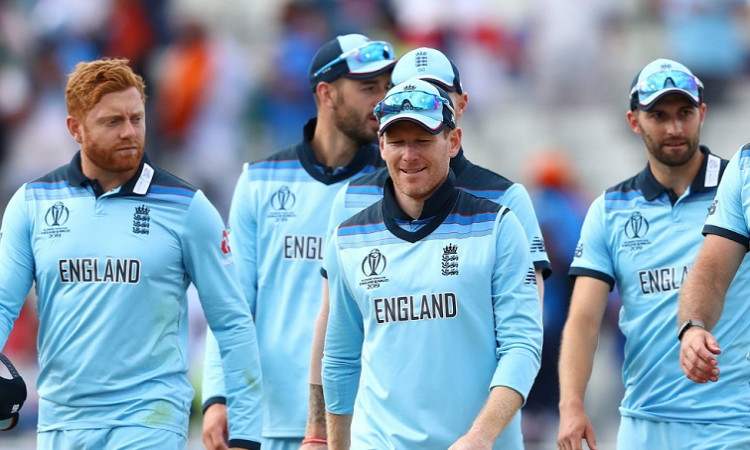 Many of England's 2019 World Cup winning team members are not part of this series, the first ODI contest since the resumption of cricket after it was stopped due to the COVID-19 pandemic, as the hosts named a young team.

For Ireland, it is an opportunity to further establish their credentials as a decent white-ball side. Led by Andy Balbirnie, the team has the experience of all-rounder Kevin O'Brien and also some promising youngsters.

The England Test side just beat West Indies 2-1 and will take on Pakistan from August 5 at home.