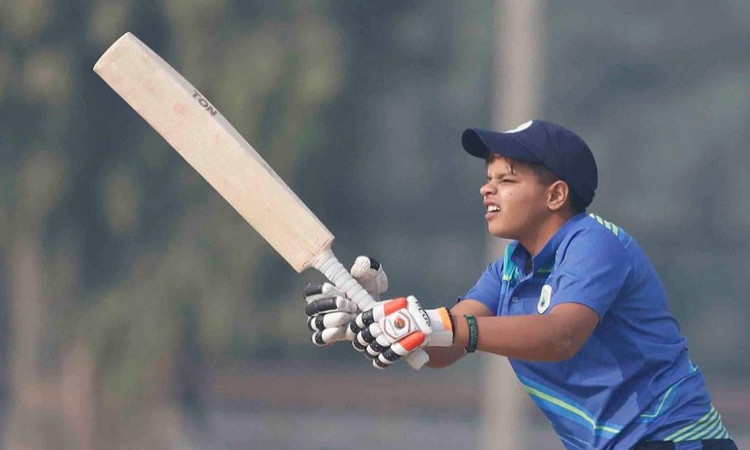 Sep 5 (ICRICKETNMORE) Mithali Raj and Harmanpreet Kaur will lead the Indian ODI and T20I teams respectively against South Africa as per a release issued by BCCI. The South Africa women's team will play India in a five-match T20I series in Surat followed by a three-match ODI series in Vadodara.

15-year-old Shafali Verma has been roped in to be a part of the T20I squad as what could be seen as a replacement for Mithali, who earlier announced her retirement from the shortest format of the game.

Harmanpreet is vice captain to Mithali in the ODIs while Smriti Mandhana will be Harmanpreet's deputy for the T20Is. The T20 series starts on September 24 with the last match being played on October 4. The ODI series then starts on October 9 and will go on till October 14.