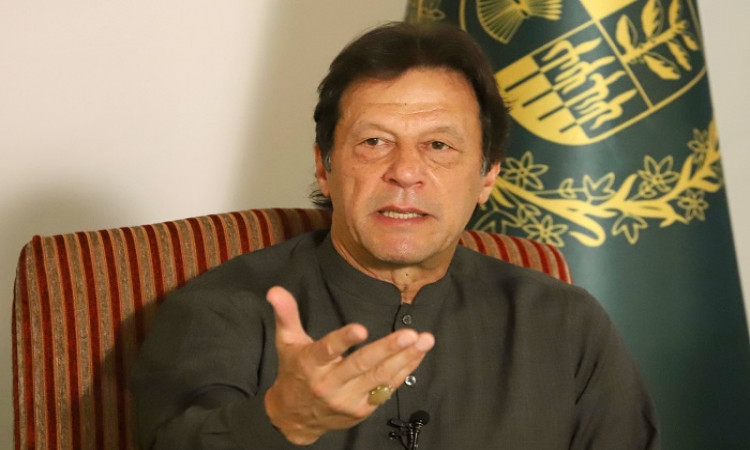 Dharamsala, Feb 19 (CRICKETNMORE):  Thirteen photos of Pakistani cricketers, including Imran Khan and Wasim Akram, that were hung inside the Himachal Pradesh Cricket Association (HPCA) stadium here were removed on Tuesday, an official said.

"We have decided to remove all the photos of Pakistani players from our stadium to express solidarity with the families of CRPF martyred troopers in Pulwama attack," HPCA stadium Manager Col H.S. Manhas told reporters.

The removed photos included those of Shahid Ifridi, Shoaib Akhtar and Javed Miandad.

The HPCA showpiece stadium, some 250 km from the state capital, figured first on the international cricket map in 2005 when it hosted a warm-up tie between the touring Pakistan team and the Indian Board President's XI.

Officials said most of the removed photos were of the warm-up tie between Pakistan and India.

The Pulwama attack in Jammu and Kashmir on February 14 killed 40 CRPF troopers.