London, May 21 (CRICKETNMORE) - Not agreeing with England Cricket Board (ECB) chairman Colin Graves that the proposed 100-ball format is being mulled as cricket doesn't appeal to a younger audience, former England spinner Graeme Swann said on Monday that it is just a way to fit the TV schedules. 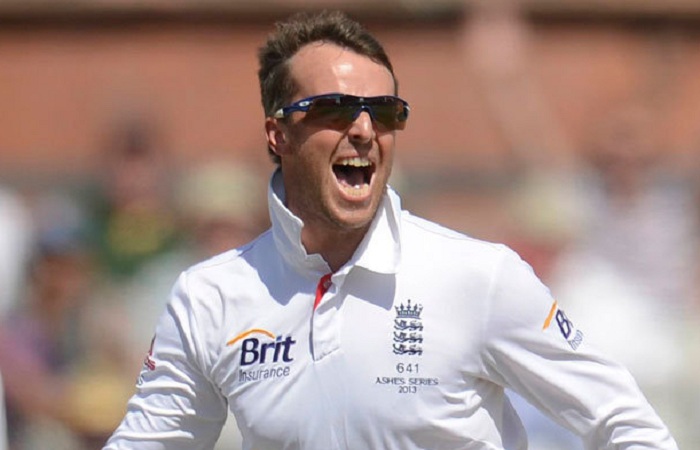 "It will be exactly the same as T20 cricket if they get the world's best players in it," Swann said on espncricinfo's Talking T20 podcast.

"There's the thing that Colin Graves is barking on about: 'It's because kids don't like cricket.' They do, Colin. Turn up at my cricket club where I take my son on a Friday night -- there's 150 kids every week.

"(Hundred-ball cricket) is being done very blatantly to fit the TV (schedules), since there is only a small window to get the game on, so they've tried to squeeze it in."

There has been much talk about the "concept" for England's new short-form competition planned in 2020 with the players still to get fully on board.

Although the reduction from 20 overs (or 120 balls) per innings is minimal, it is thought the change will help to ensure games fit comfortably into a three-hour window, with all matches expected to finish by 9 p.m.

"It's because of the TV rights," Swann said.

"We need to get participation and need to get it on TV, so they are ready to give them small time slots, like they do for football games. So they want to squeeze it in to 100 balls (for these reasons).

"But then to insult people's intelligence by claiming that it's something else, that's why there's uproar at the moment," he added.

Swann also spoke on why more Australians are picked over English players in the Indian Premier League (IPL) auction.

"The difference between what the English players are worth (at the IPL) compared to the Australians who have gone for massively high prices is that Australian cricket has been the best in the world for a long time, so people automatically think they are better than everyone else."

"They are not necessarily better, but that's the perception at the minute. With all due respect to the people spending the money, they are not savvy cricket minds," he said.

"(A lot of) the coaches are Australian, so they pick, I won't say their friends, but they pick the players they trust and coach in Australia. But trust me, in the next ten years, you'll end up with truly multinational teams everywhere, because the best players will end up in the same places," the former England offie said.