10 Former Cricketers To Be Inducted In ICC Hall Of Fame

The International Cricket Council (ICC) will induct 10 former players from five different eras in its Hall of Fame ahead of the World Test Championship final. 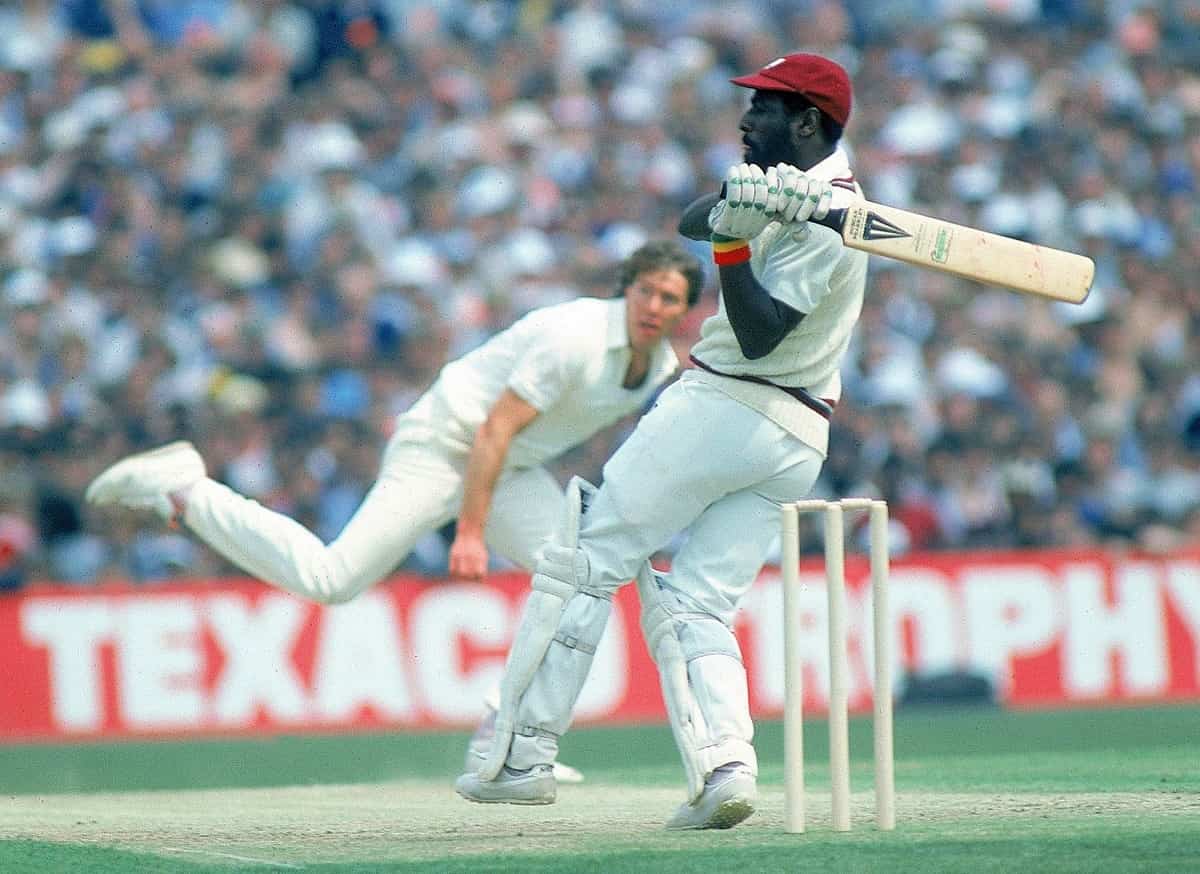 "Ten legends of the game who have made a significant contribution to the history of Test cricket will be inducted to join 93 players who are already in the illustrious list of ICC Hall of Famers making the total now to 103," the ICC said in a statement on Thursday.

The special edition will be telecast live on June 13 (Sunday) on all ICC digital channels.

The 10 icons who will be inducted were chosen by the ICC Hall of Fame Voting Academy which comprises of living Hall of Fame members, a

"We are celebrating the history of the game and what better way than to honour some of the greats that founded and played the game across different eras. These are all players with a legacy that will continue to inspire future generations for years to come," Geoff Allardice, the ICC Acting Chief Executive, was quoted as saying in the statement.