10 DDCA directors want chief axed, to meet on May 1 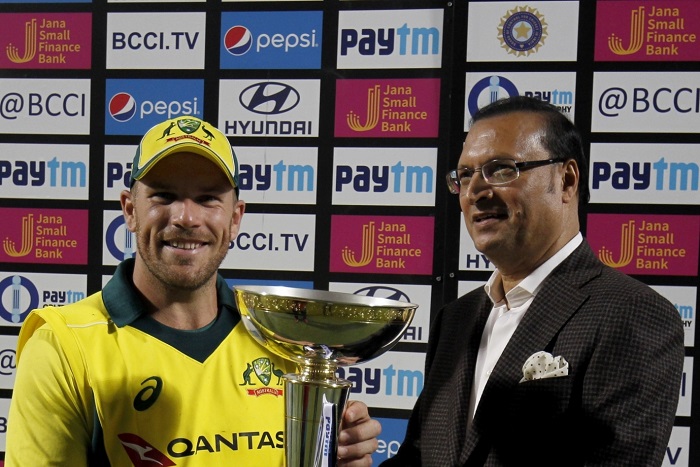 In the resolution, accessed by IANS, the 10 directors have said that all day-to-day functioning powers of Sharma be withdrawn and future decisions be taken by the apex council. Former cricketer and now member of the BoD Sanjay Bhardwaj said that a meeting would be called on May 1 to ratify the same.

"We wanted to call for a meeting on Wednesday itself, however, as some of the directors will be flying off outside the country, and as per the constitution, we need to give a 7-day notice -- so, in all likelihood the meeting will now happen on May 1," he said.

Tihara, who was at first made the secretary, and Bhardwaj had protested Sharma's style of functioning from the beginning. The former cricketer said that even the other directors have now realised that they need to put their foot down.

"We have been trying to bring up Sharma's wrong style of working for a while, but we didn't have the support. But the other directors have also now realised that they are being mistreated and that is not on," he told IANS.