New Zealand beat West Indies by five wickets in the first T20I and lead the three-match series 1-0. The teams will be playing the second game of the tour on Sunday. 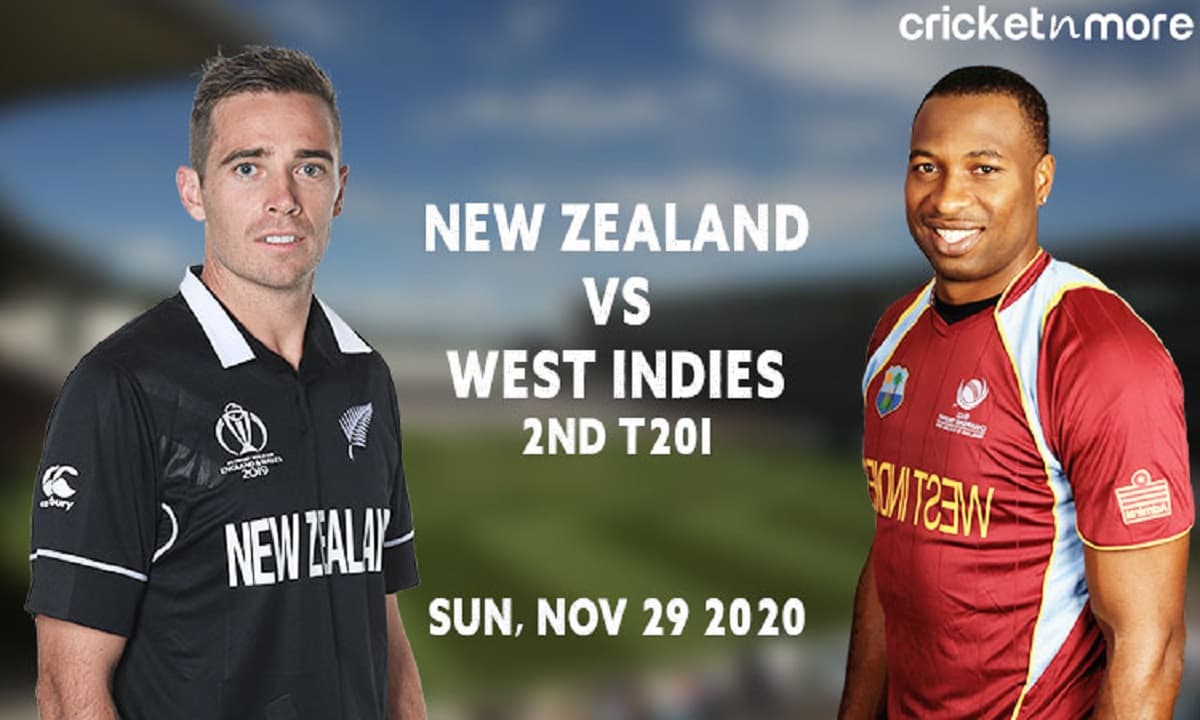 West Indies batting saw both ups and downs throughout their innings. They started the innings on a high courtesy of Andre Fletcher. Then after a sudden middle-order collapse, they once again started scoring at a high rate. Kieron Pollard will be once again playing a crucial part in finishing the innings.


Sandeep Lamichhane Tests Positive For Covid-19 Ahead Of BBL 10

The bowlers couldn't do much on a ground which was only made for batsmen. Sheldon Cottrell will be key during the powerplay. Oshane Thomas had a decent outing in the last game with the ball.

New Zealand batsmen were unstoppable in the last game. Devon Conway and James Neesham took the game away from the opposition with their power hitting. Mitchell Santner, too, had a good outing with the bat hitting three sixes and finishing the game.

Lockie Ferguson took a five-wicket haul in the last match. He has been in fine form since the past month, bowling some crucial spells in the IPL 2020 as well.

Both the teams looked very much similar in terms of approaching their innings in the last game. This match might once again go down to the wire.

WI VS NZ Head to Head:

West Indies - There no injury concerns in the team so far.

New Zealand - All the players are fit and available for the next match.

Rain is likely to play a spoilsport in this match as well.

The Bay Oval ground has generally been a high scoring one. The average first innings score is 172 here.